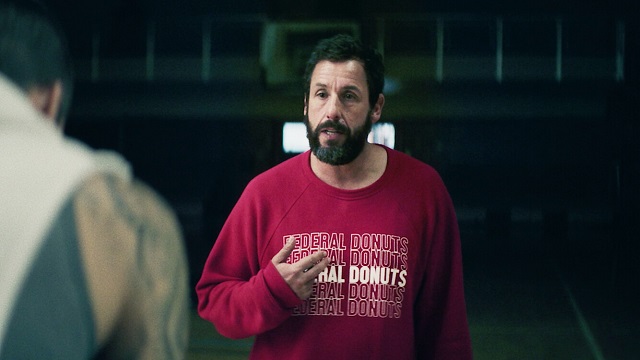 Adam Sandler gave his daughter a bat mitzvah party fitting for someone who is a member of the Hollywood royalty such as himself, and his fellow Hollywood realty like former co-star Jennifer Aniston attended. And that is not all: the actor is still trying to be taken seriously and prove that he is not just a comedic movie star like Charlie Chaplin or Jerry Lewis.

Jennifer Aniston co-starred with Adam Sandler in the movies “Murder Mystery” and “Just Go with It” and the two just completed filming “Murder Mystery 2.”

Sunny Sandler turned 13, which is now the age at which non-orthodox Jews celebrate their Bat mitzvahs, instead of at the age of 12. And Adam Sandler made sure that his daughter had one to remember. It was held at the Hillcrest Country Club in Los Angeles and had a star studded guest list that included Halsey, Peyton List, Charlie Puth and Taylor Lautner. 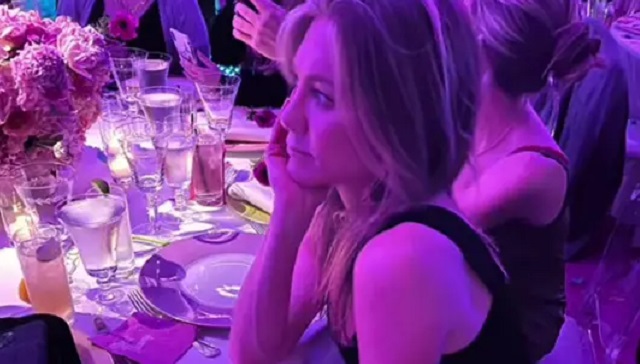 TikTok user Lilah Newkirk posted a video of the event in which Adam Sandler and the other stars can be seen. They clearly volunteered to be filmed, but no word yet on whether or not they knew that the video would be shared on TikTok.

As for Adam Sandler’s new movie, Hustle tells the story of a washed-up basketball scout discovers a phenomenal street ball player while in Spain and sees the prospect as his opportunity to get back into the NBA. Does this sound familiar? It should. It’s a theme that has been done to death in movies over the years. Most recently, Ben Affleck did the same thing in the 2020 film “The Way Back,” in which he played a former high school basketball phenom who walked away from the game, only to get a chance at redemption years later.

This is not the first time that Adam Sandler has tried really hard to be taken seriously as an actor. His last attempt was in “Uncut Gems” which came out in 2019. Sandler’s press people tried really hard to make it seem like this was a truly great film and went so far as to claim that he would get nominated for an Oscar for his role. But in the end the movie got no major awards nominations, not even for a Golden Globe.

Well, you can’t blame Adam Sandler for trying. Former comics like Robin Williams went on to win Oscars and several of his fellow Saturday Night Live alumni, like Bill Murray and Eddie Murphy, were even nominated for Oscars.