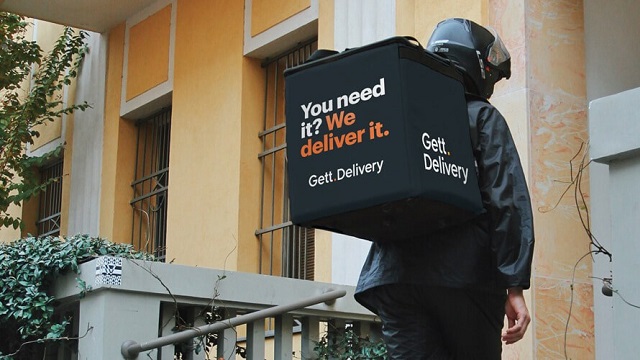 Gett, an Israeli based international taxi services company, keeps on getting hit by crisis. Its valuation has now plummeted to just $265 million, down by as much as $735 million from the $1 billion Gett expected to get from an IPO. And the IPO plans were recently scrubbed.

Gett declares that it brings the “fragmented” world of ride-hailing companies and corporate fleets together on one platform, “optimizing our clients’ corporate ground travel needs, from booking and riding to invoicing and analytics, saving corporates both time and money while increasing employee satisfaction.”

The new low valuation comes from a report released by VNV Global, a main Gett investor. VNV valued its 24% stake in Gett at being worth just $63.6 million. Managing Director Per Briiloth explained to his firm’s investors that Gett dropped in value primarily because of its failed IPO plans and its having been forced to drop out of the Russian market due to the current international sanctions in place against that country.

In March, Gett dropped its planned SPAC merger with Nasdaq-traded special purpose acquisition company Rosecliff Acquisition ahead of an initial public offering (IPO). The merger was expected to give the company a $1 billion valuation, but several Russian funds currently under international sanctions were included in the planned investors.

The two companies issued a statement at the time explaining, “As a result of current market conditions, Gett and Rosecliff have mutually agreed to terminate their previously announced business combination agreement.” While no specific mention was made about the ongoing conflict in Ukraine, it was clear that the sanctions on Russia, as well as the current instability caused by the invasion, necessitated the move.

Gett is a Ground Transportation Management (GTM) platform and B2B marketplace. The company says that spending in this field is estimated to exceed $100 billion globally. The company serves Serving more than a quarter of the Fortune 500 companies. Its platform organizes corporate fleet, ride-hailing, taxi, and limo providers in one place.

In January of 2021, Gett completed a $115 million raise, adding $15 million to the $100 million that the company brought in back in June of 2020. At the time Gett said that it would use the proceeds to further accelerate the development of its SaaS platform and the company’s global expansion.