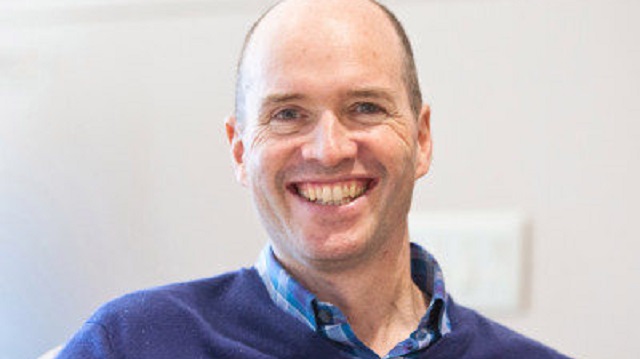 Silicon Valley-based venture capital firm Andreesen Horowitz is planning on investing $500 million in new Indian startups, according to a report in TechCrunch.

TechCrunch also reported that Andreesen Horowitz is investigating a possible investment in an Indian startup that operates an opinion sharing platform at a valuation of about $250 million. The firm also engaged with a Bengaluru-headquartered early-stage fintech.

The firm certainly has plenty of capital on hand for such investments. In January Andreessen Horowitz revealed that it had raised a fresh $9 billion to invest via its Venture, Growth, and Bio Funds.

Founded in Silicon Valley in 2009 by Marc Andreessen and Ben Horowitz, Andreessen Horowitz (known as “a16z”) is a venture capital firm that backs bold entrepreneurs building the future through technology. We are stage agnostic: We invest in seed to venture to late-stage technology companies, across bio + healthcare, consumer, crypto, enterprise, fintech, games, and companies building toward American dynamism. a16z has $28.2B in assets under management across multiple funds.

Ben Horowitz is a cofounder and general partner at the venture capital firm Andreessen Horowitz. He is the author of the New York Times bestsellers, The Hard Thing About Hard Things and What You Do Is Who You Are. He also created the a16z Cultural Leadership Fund to connect the greatest cultural leaders to the best new technology companies and enable more young African Americans to enter the technology industry.

Prior to a16z, Ben was cofounder and CEO of Opsware (formerly Loudcloud), which was acquired by Hewlett-Packard for $1.6 billion in 2007, and was appointed vice president and general manager of Business Technology Optimization for Software at HP. Earlier, he was vice president and general manager of America Online’s E-commerce Platform division, where he oversaw development of the company’s flagship Shop@AOL service. Previously, Ben ran several product divisions at Netscape Communications. He also served as vice president of Netscape’s widely acclaimed Directory and Security product line. Before joining Netscape in July 1995, he held various senior product marketing positions at Lotus Development Corporation.