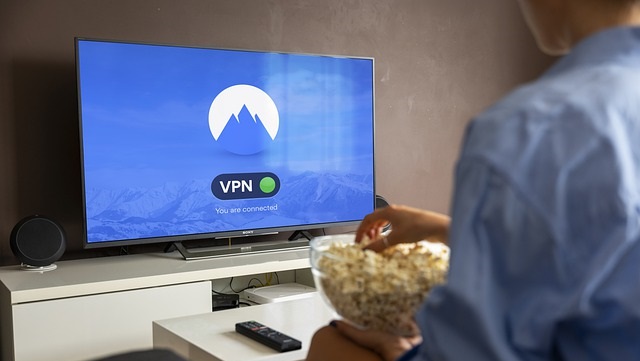 It’s VPN to the rescue for the Russian public which is scared that it might be bored to death by all of the western sanctions that have been imposed on their country. Netflix and other content providers have cut off Russia, as have YouTube and many other websites that offer video content in one form or another. So the average Russian needs to use a VPN – a virtual private network – to access their accounts.

And we should feel sorry for all of those poor suffering Russians. They may still have heat, electricity, homes that no one has bombed, food and other life essentials, but so far since their country invaded Ukraine one major brand after another has “quit” Russia. Western retailers are closing up shop, denying Russians of their brands like Nike. Facebook and others shut down there, so the people lost their social media outlets, and even fast food chains like McDonalds have suspended operations there so they can’t even get some burgers and fries to eat while they watch movies at home.

Soon they may not even be able to get any popcorn either. And there won’t be any new movies to watch in the theaters since movie studios won’t release the new films like Bat Man there.

So, what is a VPN anyway? Well, it’s just like it sounds. A virtual private network lets a user hide his IP (internet protocol address) from the websites that he visits. This is good for people who don’t want big brother watching their every move, like political dissidents in one country or another. But, while not illegal, it can also be used by criminals engaging in whatever illegal activities like pirating and downloading copyrighted materials or just to hide their actual location. And people who have Netflix, Hulu or Disney+ can use it if they live in a country that the streamer does not serve.

By using a VPN a person can also pretend to be in a different country. So, for example, Israelis have been able to use it one all of the services that are not yet available there. Or they can use it on one like Netflix, for example, to watch the content that the company offers in America, but does not have the license to stream in Israel.

It makes sense then that VPN use in Russia has skyrocketed. According to a report by Axios, Russia has seen more than a 1,000% spike in their use in recent days. Downloads of eight popular VPN apps in Russia grew from 12,848 on February 15 to 415,547 on March 7, according to data from Apptopia.

But the Russians better hope that the conflict ends soon since even VPNs can’t save them from the loss of internet traffic. Major tech businesses and servers are severing their connections with the country. And visa and MasterCard have also cut off their services for international payments and the west has cut the country off from international banking too. So soon no one in Russia will be able to pay for a new VPN account and they already can’t renew their streaming accounts.

At some point Russian families, without VPN services or even Internet, might actually need to start playing board games with one another like people did back during the Dark Ages before they invented television. Or, dare we say, they might even need to start actually talking with one another. Maybe the thought of that is enough to scare them into deposing Vladimir Putin.