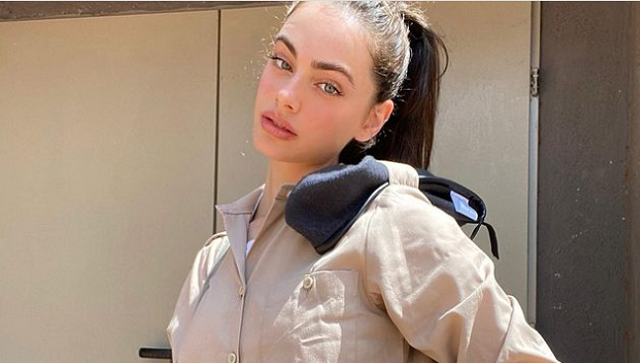 Meta, the newly created parent company of the world’s top two social media behemoths Facebook and Instagram, has announced new policies to better police the ads that appear on its services. Instagram and Facebook have both been under fire lately after it was revealed that they knew that both content and advertising on their platforms were harmful to the emotional health of their teen users.

Meta said that as of January 19, 2022, the company will remove ads that target what it described as sensitive topics. Specifically, its advertisers will no longer be permitted to target audiences based on their religions, politics, sexual orientation and other personal matters.

Meta said that it routinely reviews, updates and removes targeting options to simplify, “our ads system, provide more value for advertisers and people, and reduce the potential for abuse.”

This move is one of the changes that Facebook and Instagram are promised to implement in October in response to the uproar over the testimony before the U.S Congress last week by whistleblower Frances Haugen, a former product manager at Facebook. Haugen revealed that Facebook knew that its and Instagram’s services could be harmful to the emotional wellbeing of teenagers.
–

In a blog post, Graham Mudd, VP of Product Marketing, Ads, said, “We strongly believe that the best advertising experiences are personalized. They enable people to discover products and services from small businesses that may not have the ability to market them on broadcast television or other forms of media.”

Mudd added that they also allow non-profit organizations to reach the right people who are most in need of their services and connect them to potential donors. But he also said that Meta acknowledges that Facebook and Instagram need to address the feedback that they get from civil rights experts, policymakers and other stakeholders on the importance of preventing advertisers from abusing the targeting options that the company makes available.

And Mudd further acknowledged that Meta has, “heard concerns from experts that targeting options like these could be used in ways that lead to negative experiences for people in underrepresented groups.”

Meta said that it understands that this change may negatively impact some businesses and organizations. The company revealed that some of its advertising partners expressed concerns about these targeting abilities being removed.

“Like many of our decisions, this was not a simple choice and required a balance of competing interests where there was advocacy in both directions,” said Meta. “We feel confident that we can evolve our ads system to meet the needs of everyone we serve, while working diligently to continue supporting one of the best things about our platforms — helping people connect with and discover the businesses and organizations they care about.”