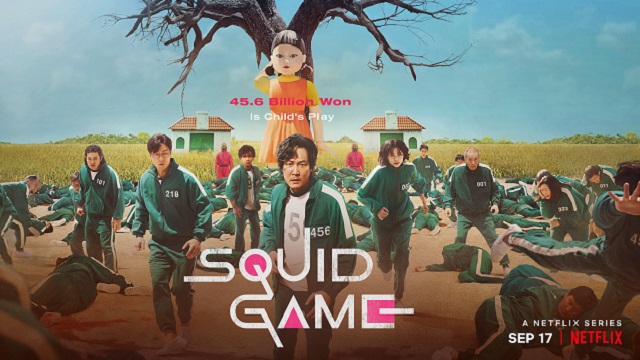 The Squid Game is now the most popular television show to have ever been aired on Netflix. The success of the Korean series has led to a number of Squid Game based apps being released. Now, Entrepreneur.com has revealed that the notorious “Joker” Virus malware has been found hidden in some fake Squid Game apps.

There are more than 200 Squid Game related apps available on Google Play.
–

If you haven’t seen the show Squid Game yet, you surely have heard of it. It is about a kind of reality gameshow competition where the winners can earn millions. But there is a catch. If you lose any of the various competitions that are played, you die.

According to AndroidHeadliunes.com, the “Joker” virus has been around since 2017, it has been a recurring thread to Android OS to this day. The ‘Joker’ virus or malware, as it’s often referred to, is malicious code that hides in Android applications. Those applications are usually placed in the Google Play Store, and the malware remains undetected at first.

This malware is classified as ‘spyware Trojan’, and it belongs to a family of malware known as “Bread”. Their whole goal is to authorize operations without the user’s knowledge or consent, and basically steal their money.

Once the Joker Virus has entered a victim’s device, it can access text messages, contacts, and other information. It also changes the telephone billing services to make charges, authorize financial transfers and subscribe the victim to expensive payment services without them even knowing it.

Google is said to have deleted more than 1,700 apps that contained the virus before they could be downloaded by unsuspecting people.