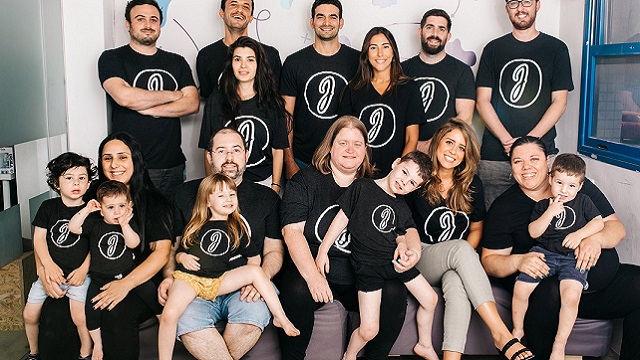 Joonko’s recruitment solution helps to promote diversity in the workplace by using its ecosystem that identifies and suggests pre-qualified candidates from across a range of underrepresented sectors, such as women and minority groups. Joonko states that its service saves recruiters precious time on sourcing, attracting, and validating relevant candidates.

“Joonko: An Antivirus for Gender Bias In Companies”

Joonko was founded by CEO Ilit Raz. She explained how the company came into existence. Back in 2016, says Raz, she asked herself, “How can we improve the lives of women, minorities, and veterans in the workplace?”

Raz herself had plenty of experience with these sorts of problems. She went through more than a decade of climbing ladders in the tech world, as she explains it. Ilit Raz said that she knew that “the odds were stacked against her as a woman in a male-dominated industry. And if she had it tough, were others having issues with accessing the same opportunities?”
–

So Ilit decided to do something about it. She decided to work on building more equitable workplaces for all. So she founded Joonko.

“What we do is think about it as a peer-to-peer network, where companies are plugged directly into their recruiting systems,” said CEO Ilit Raz in an interview with VentureBeat. “And we are able to pull the best finalists that are underrepresented that were not selected and offer them for other companies in exchange for getting the candidates from other companies. So all the candidates in the pool don’t come from job boards or pools that we bought or something like that. It’s all the underrepresented candidates who have been prequalified by companies and got to the very last steps when they were not selected.”