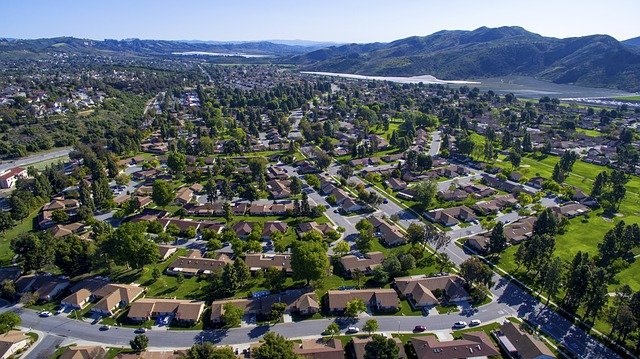 Hippo Holdings Inc., a home insurance group, has completed its previously announced business combination with Reinvent Technology Partners Z, a publicly traded special purpose acquisition company SPAC, for the purpose of holding an initial public offering. The new company is expected to have a $5 billion valuation once Hippo holds its IPO. Hippo expects to raise $550 million from the IPO.

The money that Hipppo brought in could have been much higher, but $192 million was returned to investors. This was because under the SPAC agreement investors could drop out before the IPO and get a refund for shares that they had already bought.  Well, this has not affected the company’s valuation.

Hippo will now hold its IPO today, Tuesday, and will trade under the symbols “RTPZ” and “RTPZ.WS,” respectively, and begin trading tomorrow on the New York Stock Exchange NYSE under the ticker symbols “HIPO” and “HIPO.WS,”respectively.
–

This is the second expected multi-billion IPO already announced for Startup Nation so far this month. It’s looking like Israel will continue to break its own records. In July there were four billion dollar plus IPOS.
https://jewishbusinessnews.com/2021/08/01/israel-ipos-and-unicorns-july-2021/
SPAC mergers as a vehicle for an initial public offering are all the rage these days. A special purpose acquisition company (SPAC) is a business that has no commercial operations and is founded only to raise cash via an initial public offering (IPO) to acquire another business. SPACs, also known as “blank check firms,” have existed for decades.

Hippo Insurance Services says that they offer a different kind of home insurance, built from the ground up to provide a new standard of care and protection for homeowners. Harnessing real-time data, smart home technology, and a growing suite of home services, Hippos is creating the first integrated home protection platform. Hippo insurance products are available to more than 80 percent of U.S. homeowners in 37 states. Hippo Insurance Services is a licensed property casualty insurance agent with products underwritten by various insurance companies.

“Our goal is to make homes safer and better protected so customers spend less time worrying about the burdens of home ownership and more time enjoying their homes and the life within.”

“Today’s important milestone showcases the tremendous progress we’ve made in our pursuit to revolutionize home insurance through the lens of the homeowner,” said Assaf Wand, Founder and CEO of Hippo. “We are excited to embark on this next phase of Hippo’s journey as we modernize the home insurance industry and bring joy back into homeownership.”

“We are thrilled to close our business combination with Hippo and look forward to this next chapter in transforming homeowner’s insurance with Hippo’s digital-first set of offerings,” said Reid Hoffman, LinkedIn Co-Founder and Co-Lead Director of RTPZ. “Assaf and his world-class team are well positioned to modernize a massive market that is ripe for disruption through Hippo’s leading technology and insurance expertise.”