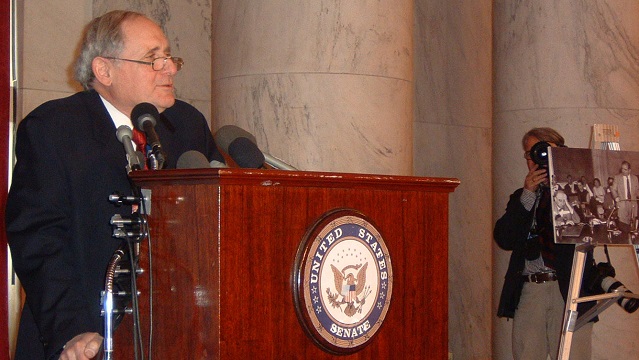 Former U.S. Senator Carl Levin has passed away at the age of 87. Levin was the longest serving senator in the history of the State of Michigan, having served from 1979 to 2015, six full terms.

Carl Levin was born in Detroit in 1934. The liberal democrat served as a member of the Detroit City Council for 8 years before first being elected to the Senate.

Senator Carl Levin got his law degree from Harvard in 1959. Before entering politics he served as the General Counsel for the Michigan Civil Rights Commission from 1964 to 1967, where he helped form the Detroit Public Defender’s Office and led the Appellate Division of that office, which has become the State Appellate Defender’s Office. Levin then served as a special assistant attorney general for the state of Michigan and chief appellate defender for the city of Detroit from 1968 to 1969.

“We are all devastated by his loss. But we are filled with gratitude for all of the support that Carl received throughout his extraordinary life and career, enabling him to touch so many people and accomplish so much good,” Carl Levin’s family said in a statement.

Levin may have been best known for taking on major American corporations. He went after them for hiding revenues and finding ways to avoid paying taxes through all manner of legal loopholes.

He exposed the fact that Apple avoided paying $10 billion in taxes every year from 2009 to 2012 and that Microsoft transferred $8 billion abroad to lower its effective tax rate on the money to 3 percent. 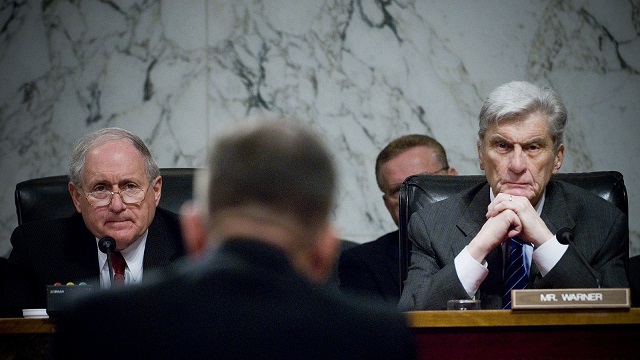 In a 2014 essay for the liberal journal The American Prospect titled “The Legacy of Carl Levin,” David Cay Johnston wrote of him that, “Levin has shown how profits can be shipped tax-free to the Cayman Islands and, amazingly, how Apple figured out that profits booked in Ireland could be hidden from tax authorities of both Ireland and the United States in a cloak of invisibility.”

Levin was known as a serious, hard worker and even a bit surly. He never seemed to smile when speaking with the television news programs. And he never made it a habit to do so like so many other politicians.

Time magazine once said of Carl Levin in a 2006 article that, “No one would accuse Carl Levin of looking like Hollywood’s version of a US Senator. He’s pudgy, balding and occasionally rumpled, and he constantly wears his glasses at the very tip of his nose.”

“Still, the Michigan Democrat has gained respect from both parties for his attention to detail and deep knowledge of policy, especially in his role as a vigilant monitor of businesses and federal agencies,” Time went on to explain.