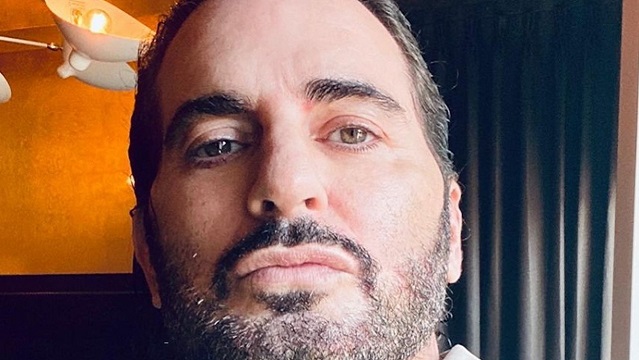 Marc Jacobs is taking celebrity narcissism to a new extreme. The 58 year old fashion designer not only admitted to having plastic surgery, he shared a series of pictures of it on Instagram.

Can you remember when people needed to be embarrassed about having had plastic surgery of any kind? No woman would ever admit to having had breast implants, or even to dying her hair blonde. Even getting a nose job was cause for embarrassment.

Nowadays, however, celebs take pride in all of the work that they have had done. This probably began back in the 1990s when women who were most famous for taking their clothes off in Playboy and prancing around on TV in bikinis like Pamela Anderson made no secret of the work that they had done. In Anderson’s case, no one would have believed her if she denied it anyway.

Now even the men have no problem copping to having had a facelift, or something tucked. Just look at George Clooney. But Marc Jacobs has taken the whole plastic surgery thing to an entirely new extreme. He took people along on the journey, posting not only the before and after pics of his facelift, but photos showing himself all bandaged up and in recovery too.

“Bruised. Sore. And super swollen,” said Jacobs in one picture showing himself covered in bandages.

“Three days after. Ready for lewks.”

Jacobs also posted one picture showing himself while healing in a hyperbaric chamber saying, “Getting my oxygen on.” Talk about a clueless celebrity! How many people get to hasten their recoveries from surgery in that way? 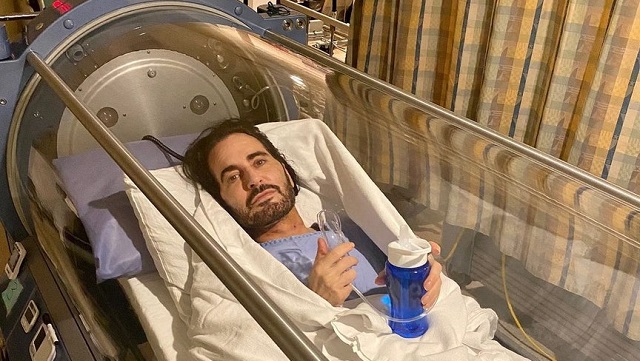 Maybe Marc Jacobs was thinking of all of those celebrities who had plastic surgery in secret and were left looking almost unrecognizable. Do you remember when Rene Zellweger had work done and her fans could not tell that it was her? Or how about when Jennifer Grey had a nose job?

If this is the way of the future, and we can expect all of the top stars to have their own reality TV shows on their plastic surgeries, we are in deep trouble.

In this article:Finance, Marc Jacobs