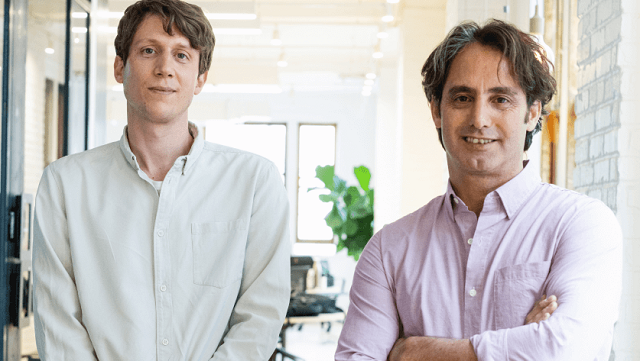 Israeli startup Riskified (think risky field), which offers e commerce fraud prevention services, is headed for its big exit. Riskified has revealed its full IPO plan. The company expects to raise at least $315 million from its NYSE IPO and to come away with a valuation of at least $3 billion. It will be listed on the New York Stock Exchange under the ticker symbol “RSKD.”

Riskified already hit unicorn status with a $1 billion plus valuation. The news comes two weeks after the company filed a registration statement on Form F-1 with the Securities and Exchange Commission SEC for a proposed initial public offering of its Class A Ordinary Shares.

Founded in 2012 by Assaf Feldman and Eido Gal, Riskified states that they empower businesses to realize the full potential of eCommerce by making it “safe, accessible, and frictionless.” Riskified has built a next-generation platform that the company states allows online merchants to create trusted relationships with their consumers. Leveraging machine learning that benefits from a global merchant network, the company declares that their platform identifies the individual behind each online interaction, helping merchants to eliminate risk and uncertainty from their business.