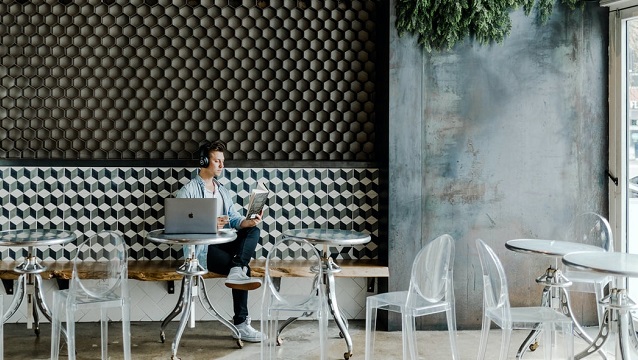 Google was fined by the French competition regulation body today, Tuesday, in the amount of 500 million Euros, or $592 million. The fine was levied over what French authorities are calling Google’s failure to negotiate with French publishers in good faith over the use of their copyrighted materials and news reports.

“The sanction of 500 million euros takes into account the exceptional seriousness of the breaches observed,” said Isabelle de Silva, president of the French agency. “When the authority imposes injunctions on companies, they are required to apply them scrupulously, respecting their letter and their spirit. In the present case, this was unfortunately not the case. Google’s negotiations with publishers and press agencies cannot be regarded as having been conducted in good faith.”

Google also faces a possible $1 million a day in further fines if it does not settle this matter with the French publishing organizations within two months.

The amount of money, $592 million, may not seem like much to a corporate behemoth like Google. It is kind of like the scene on an episode of the Simpsons when Mr. Burns was caught dumping nuclear waste in Springfield’s parks. The court fined Mr. Burns millions, which he paid by simply taking the cash out of his wallet.

But Google needs to be concerned with the precedent that this decision sets for Europe and countries all over the world. Even if there are no further fines, Google may be looking at having to pay a fortune in annual copyright fees to publishers.

The dispute centers on how Google lists news stories in its news feeds. The publishers say that people see the headlines with a synopsis and then do not go on to their websites. So they lose a fortune in potential advertising money, while Google pays them nothing for the content.

Google France issued a statement in which the company said that it was “very disappointed” by the fine. Google also said that the decision did not acknowledge the reality of their efforts, “or the reality of the use of news content on our platform.”

A google rep also spoke to CNBC and said that the company has, “acted in good faith throughout the entire process,” and that this fine “ignores our efforts to reach an agreement, and the reality of how news works on our platforms.”

“To date, Google is the only company to have announced agreements on neighboring rights,” the spokesperson added. “We are also about to finalize an agreement with AFP that includes a global licensing agreement, as well as the remuneration of the neighboring rights for their press publications.”