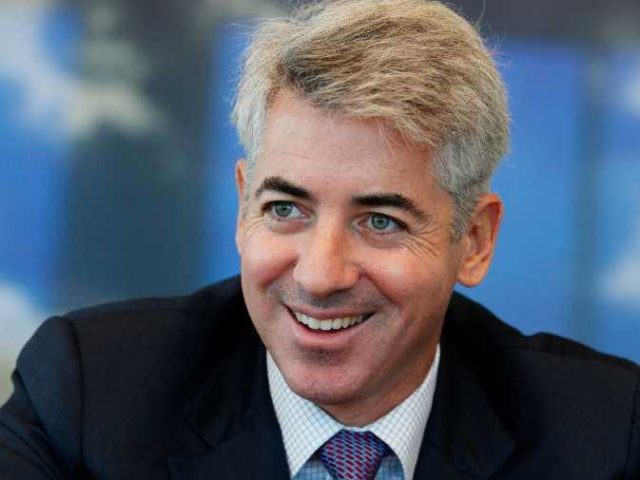 Previously, CNBC had reported that PSTH had intended to take UNG public through an SPAC merge. But CNBC pointed out that such mergers have slowed down lately because the Securities and Exchange Commission proposed an accounting rule change that would classify SPAC warrants as liabilities instead of equity instruments.

While nothing has yet been finalized, the statement from PSTH already referred to what would happen once the sale was completed. Following PSTH’s acquisition of the UMG Shares, UMG will complete its previously announced listing on Euronext Amsterdam (the “Listing”) in the third quarter of 2021. Once the Listing is complete, PSTH will distribute the UMG Shares directly to PSTH’s shareholders in a transaction registered with the Securities and Exchange Commission (the “Distribution”).

“Universal Music Group is one of the greatest businesses in the world,” said Bill Ackman, CEO of PSTH. “Led by Sir Lucian Grainge, it has one of the most outstanding management teams that I have ever encountered,” he continued. “Importantly, UMG meets all of our acquisition criteria and investment principles as it is the world’s leading music company, with a royalty on the growing global demand for music. We are delighted to work with Vivendi on this iconic transaction, and look forward to its consummation.”

PSTH expects to fund the Transaction with cash held in its trust account from its IPO ($4 billion plus interest), and approximately $1.6 billion in additional funds from the exercise of its Forward Purchase Agreements with the Pershing Square Funds and affiliates. Approximately $4.1 billion of these proceeds will be used to acquire the UMG Shares and pay transaction costs, with the $1.5 billion balance to be retained by PSTH Remainco.