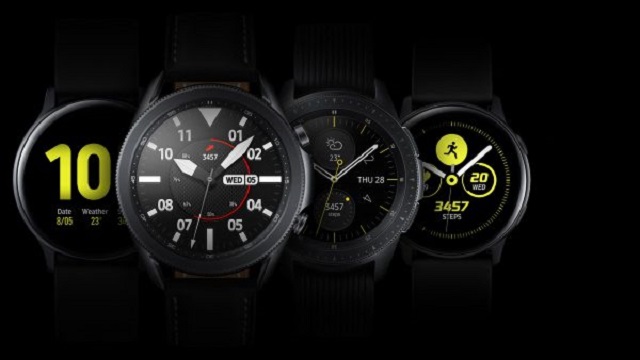 Spotify is teaming with Google. The company is now offering its 356 million users the ability to download their playlists to Google Android based watches Wear OS. Google will also be making it easier to download from YouTube directly to its watches.

Google will also be partnering with Samsung on its next OS Wear. “As a leading innovator in mobile experiences, Samsung constantly pursues new ways to meet the ever-changing needs of consumers,” Samsung said in a blog post. That’s why we decided to team up with Google, our long-standing strategic partner, to bring the best of our platforms together into one unified experience. As Head of the Software Development Team, I am thrilled to bring Samsung’s longstanding expertise in wearables to this joint effort in creating a blueprint for innovative future smartwatch experiences.

“Select apps and services on the Galaxy Stores will be available through the Google Play Store on the new unified platform.”

Meanwhile Spotify has added three new updates to its iOS and Android apps: buttons with increased readability features, options for text resizing, and a beta for podcast transcripts. The company said that the new features will be rolled out in the coming weeks. https://newsroom.spotify.com/2021-05-18/3-updates-on-the-spotify-mobile-experience-to-help-improve-accessibility/

As for Wear OS, Google has introduced a unified platform built jointly with Samsung. Also, a new health and fitness service from Fitbit is coming to the platform.
–

From ripple to wave, Black culture drives the current.
This is #Frequency.

All of this is meant to replace Google’s Play Music app, which the company began to phase out last September.

Wear OS by Google works with phones running the latest version of Android (excluding Go edition and phones without Google Play Store) or iOS. Supported features may vary between platforms and countries with compatibility subject to change. Google says that with Wear OS users can write apps that help them “live more present, healthy, and productive lives. With major improvements to the core experience and big changes to the platform, there’s a lot to be excited about.”
–

For example, a Wear OS user may use a workout app to record a run from an activity and then navigate away from that app to start some other task.

When the user navigates away from the workout app, the app will usually transition to an ongoing notification tied to some background work (for example, services or alarm managers) to keep the user informed on their run. The notification provides the user updates and an easy way to tap back into the app.

“With the Ongoing Activity API, an app’s ongoing notification can expose information to multiple, new, convenient surfaces on Wear OS to keep the user engaged.”

In this article:Google, Samsung, Finance, Spotify