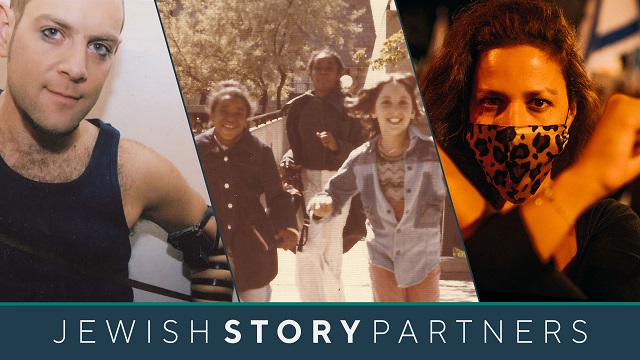 Steven Spielberg is one of the main backers behind Jewish Story Partners (JSP), a new Los Angeles-based film foundation which launched with an ambitious vision and its first round of grantees. Jewish Story Partners stimulates and supports the highest caliber independent films that utilize fresh, nuanced perspectives to tell stories about a diverse spectrum of Jewish experiences, histories, and cultures. Spielberg and wife Kate Capshaw have donated $1 million to the project.

JSP is Led by award-winning filmmaker Roberta Grossman, who serves as Producing Director, and veteran film festival programmer, former Sundance Catalyst director, and producer Caroline Libresco, who serves as Artistic Director, Jewish Story Partners responds to a glaring gap in funding for independent Jewish films, as well as the pressing need to expand the range of stories to reflect the fact that Jews are a people of many races, ethnicities, cultures, languages, nationalities, religious convictions, political views, and sexual orientations.

In 2021, the organization will provide $500,000 in grants to U.S.-based feature length documentaries—to be selected by a jury panel. The first round of grantees includes new projects from groundbreaking filmmakers including Joey Soloway (Transparent), Maxim Pozdorovkin (Pussy Riot: A Punk Prayer, Our New President), and Luke Lorentzen (Midnight Family).

The Wild One illuminates the journey of an unsung artist, Jack Garfein – Holocaust survivor, Actors Studio West co-founder, Broadway director, and Hollywood filmmaker – revealing how his experience of the concentration camps propelled his provocative explorations of violence in postwar America and shaped his vision of art as a vehicle of resilience. 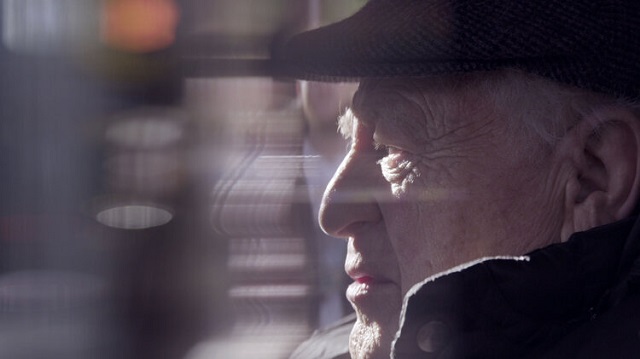 The Wild One (JSP Promo pic)

Untitled Spiritual Care Documentary
Director Luke Lorentzen, Producer Kellen Quinn
Each year at the Mount Sinai Hospital in New York City, four residents join the team of interfaith chaplains who care for the emotional and spiritual wellbeing of thousands of patients and medical staff. Over the course of their residency, we follow these chaplains-in-training as they learn what it means – and what it takes – to bear witness and bring relief to people in need. 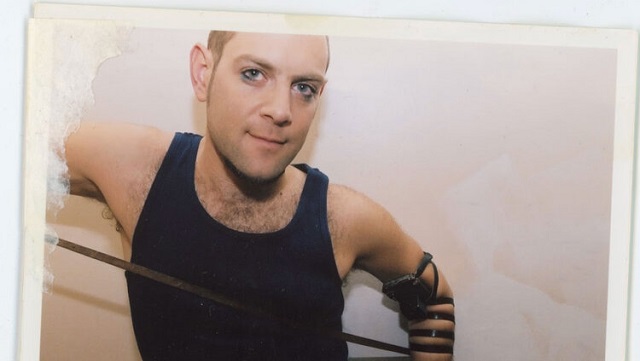 The Conspiracy
Director Maxim Pozdorovkin, Producer Joe Bender
From the fevered imaginings of lunatics to the mainstream, The Conspiracy charts the rise of the biggest lie ever told: that a dangerous cabal of powerful Jews controls the world.

Coexistence My Ass!
Writer, Director, and Producer Amber Fares, Creative Producer Rachel Leah Jones
Coexistence My Ass! follows Noam Shuster, a bilingual Hebrew- and Arabic- speaking Israeli comedian who crafts a daring act out of the wild and wonderful identity politics she embodies. When #BLM-inspired protests reach Israel, Noam realizes it’s time to push her compatriots to unlearn their racism, one joke at a time.

“I am so thrilled to work with Jewish Story Partners,” said writer and director Joey Soloway. “We have for so long needed untold Jewish stories to come to light and enter the larger culture. This kind of funding and support, especially for independent, risk-taking films, has been sorely missing on the funding landscape.”

Marta Kauffman, veteran writer, producer, and showrunner (Friends, Grace and Frankie) and Jewish Story Partners Board member, said: “Storytelling is crucial so that we may understand each other. Jewish stories are important, not only so others may understand us, but so we may understand ourselves. As a member of the inaugural board of directors of Jewish Story Partners, I’m looking forward to helping create a stable and lasting funding organization that can fill the funding gap for independent filmmakers who want to tell a Jewish story.”

“Storytelling is the core of Judaism, but the Jewish experience is vastly more diverse than the Ashkanormative narrative we are fed over and over again. Jews are an international, diasporic people of all races and intersectional identities. I’m so excited to be part of an initiative that expands the stories we tell about who we are and who we can be” said JSP board member and entertainment attorney Victoria Cook.

South Carolina-based Partner and Chief Strategy Officer at Uprise and JSP Board member Ginna Green, said, “The range of films championed by Jewish Story Partners will expand our collective awareness of what it means to be Jewish today, and in the process help build a world where we all belong, no matter our religion, where we come from, or what we look like.”

“We’re thrilled to create something that is both additive to the independent film community as well as critical to the Jewish arts and culture landscape,” said co-directors Roberta Grossman and Caroline Libresco. “Since the Foundation for Jewish Culture folded in 2014, there’s been little granting available to Jewish-themed films. Our goal is to support and stimulate a 21st Century Jewish Cultural renaissance driven by the expansive storytelling of bold, independent artists.”