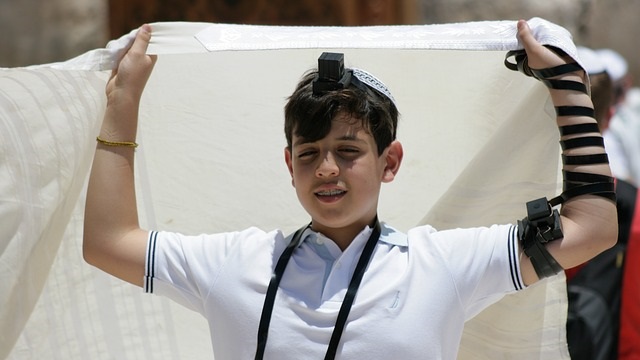 In a move which is certain to come as a relief to many Jews in America, the U.S. Supreme Court has struck down limitations on the number of people allowed in a private residence at one time imposed due to the Covid-19 pandemic. In a 5 – 4 ruling the Court threw out a California regulation imposed due to the Coronavirus crisis which will now be the law of the land in all 50 American states.

The California restrictions were not directly related to the holding of religious gatherings in private residences. But their net result was to prevent such private gatherings. They prohibited more than three family groups from gathering together in the same home at the same time. The Court’s decision will now make it easier for Jewish communities to have smaller gatherings for religious services in private homes. Jewish religious practice requires a quorum of at least ten men in order to say certain group prayers.

The ruling was a reversal for the court which last year rule in a 5 – 4 decision that such regulations could stand. But at that time Justice Ruth Bader Ginsburg was still on the court. This time her replacement Justice Amy Coney Barrett made the difference, joining the one vote majority. Chief Justice John Roberts joined the court’s three remaining liberal justices, judges Breyer, Sotomayor and Kagan in the minority dissent.

Writing on behalf of the minority, Justice Elena Kagan wrote, “The First Amendment requires that a state treat religious conduct as well as the state treats comparable secular conduct. Sometimes finding the right secular analogue may raise hard questions. But not today. California limits religious gatherings in homes to three households. If the state also limits all secular gatherings in homes to three households, it has complied with the First Amendment. And the state does exactly that: It has adopted a blanket restriction on at-home gatherings of all kinds, religious and secular alike.”