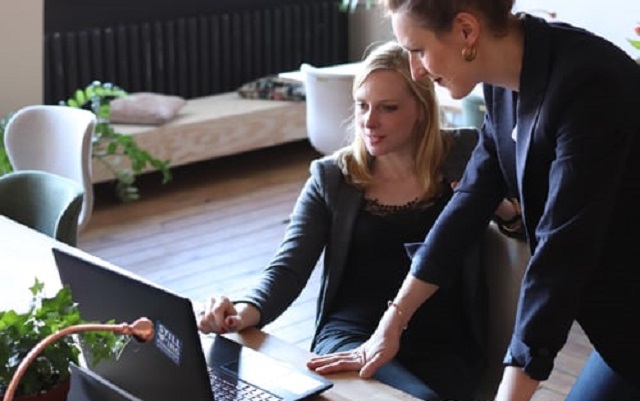 We’ve all been there. Whether socially, or professionally, at some point you have been in a situation where someone who seemed to be great, or nice, turned out to be anything but. There are many people out there who are very good at faking it; they are sociable, likeable and charismatic. But they are also frauds.

These are the people who you hear about in the news who turned out to be embezzlers and con artists. In journalism writers like Stephen Glass of The New Republic were caught making up their stories. Wall Street firms always seem to have the one guy who impresses everyone with his success, but who was actually making up fake trades and cheating clients.

But the problem of the fake great employee does not usually entail law breaking or fraud. It is usually a matter of causing disharmony and disruption in the work place. No matter how good they may seem to be at their jobs they are actually causing more trouble than they are worth. But how to spot them?

Here are five tips to uncover the guy at work who seems great but really isn’t. 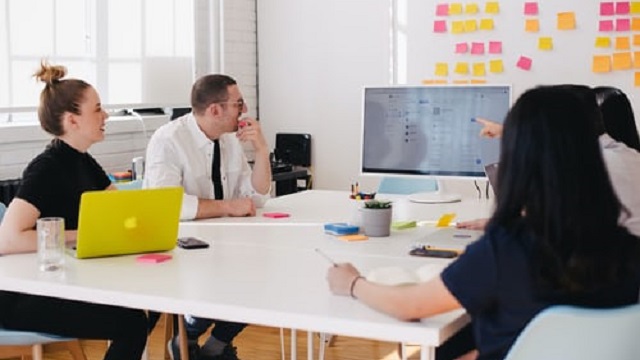 Someone who lies is never a good employee. No matter how productive this person may be, no matter how polite or charming they may be, a liar can never be trusted. This does not only apply to the job. People who tell tall tales about what they have done in life, from the fantastic like having competed in the Olympics or having climbed Mt. Everest, to the mundane like lying about knowing martial arts, simply cannot be trusted.

Someone who does not see anything wrong with making up their personal life history is not going to think twice about lying in the work place. In fact, the more believable they are when telling their stories, and the more grandiose they are with their lies, the more likely they are to make obvious lies to your face.

These people will take credit for other people’s work, blame others for their failures and go behind the backs of both their coworkers and their managers. They tend to get away with their behavior because they are so good at lying and are so affable. But this just means that they are likely to be sociopathic.

You don’t want to figure this out about an employee only after the damage has already been done. So be sure to do your homework and check up on whatever a new person lists on their resume, or any personal stories which they may have told you. Do not be bashful about asking them directly for more details about something. If they claimed to have fought with the army in Iraq, ask them for specifics.

If the person gets angry or defensive when challenged, this is a clear sign that something is wrong. If your other employees begin to make comments about the person’s story telling then you need to act.

He or she could be your top sales rep. The person could do a great job, when they work. They could also be really popular around the office. But if the employee is not reliable, if they are always late or missing deadlines, you must act.

If the person responds positively after being chastised for irresponsibility, great. But if the behavior continues, you must act swiftly, no matter how much you and other mays like the person.

Don’t be fooled by the guy that everyone likes. A person might be the most popular around, but how much does he actually produce. It is too easy for certain user types to do the least amount of work needed when they are part of a team. They always seem to get someone else to “help” them out for one reason or another. In the end this is counter-productive.

So be sure to check up on your people. When team projects are completed ask who did what. Ask them individually to point to what they did and explain how they did it. If one person is found to not be pulling his weight then don’t hesitate to dump him. 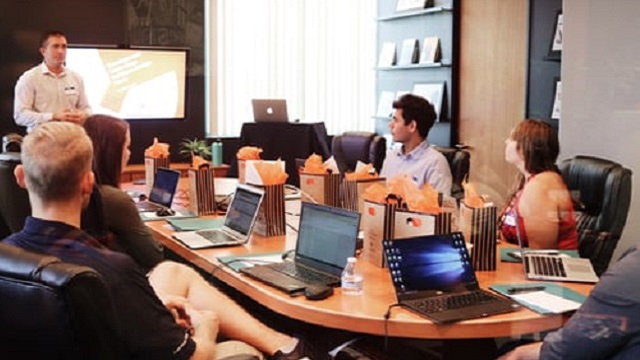 Be very careful with these types of people. They can be very charming and will find ways to let a manager know something negative about a co-worker without it sounding like they are gossiping or betraying a person’s trust. If you are higher up the chain of command, never let someone criticize his manager to you.

The office place is not like the world of politics. You need your organization to run smoothly. So you need people who are dedicated and get the job done. Some people may succeeded in getting ahead by playing politics, but this is not what is best for your firm.

You should weed these people out as soon as you spot them. 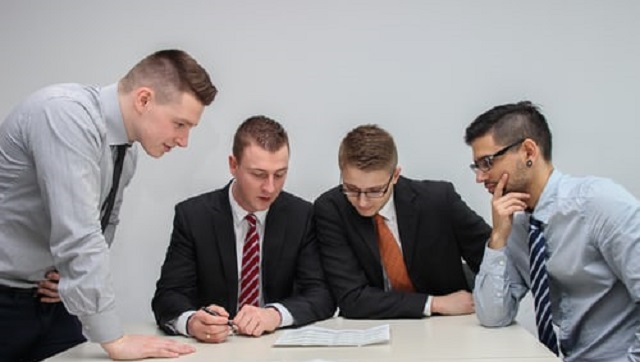 This one should be obvious. Anyone who takes credit for everything. They tend to even do this in front of their fellow workers. But the worst ones are those who tell their managers in private that it was all their idea.

Once again, these are people who you just can’t trust. They are going to be more concerned about getting ahead by any means than with what is best for the company.