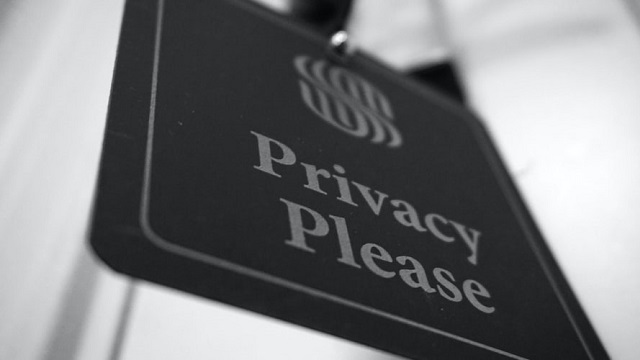 Do Google products like Chrome concern you? Are you worried about your privacy whenever you use free software and websites like Facebook and web browsers? Well if not, maybe you should be. As the saying goes, when you pay for something then the “thing” whatever it is, is the product, but when its free then you are the product.

The public is growing more aware about how big businesses basically spy on you whenever you go online. We all know that Facebook monitors its users and sells their information for targeted advertising. Well the same is true about anything free like G Mail and search engines. The free search engines generally collect your browsing data for targeted advertising. So don’t be so surprised if you just searched for a new appliance and then saw ads on every website for refrigerators or new ovens.

Chrome competitors like Mozilla Firefox also run on Google’s Chromium system which shares your browsing data. And even Microsoft gave up on using its own tech for its Edge browser and retooled it to run on Google’s system.

And no, setting your browser to a privacy mode does not help. That just means that you don’t have to go back into history and delete any websites that you don’t want people to know that you visited.

So if you want more privacy when browsing we have compiled this list of alternative web browsers to choose from.

One of the biggest drawbacks of Chromium is that it slows down page loading. Brave says that its page load times are three times faster than Chrome’s and uses a third less of the memory capacity. It also uses less power on mobile devices.

And Brave also automatically blocks ads that track you. It is also powered by the same engine as Google Chrome, so you can still use all of the same Chrome extensions. But the difference here is that Brave promises to better protect your privacy. 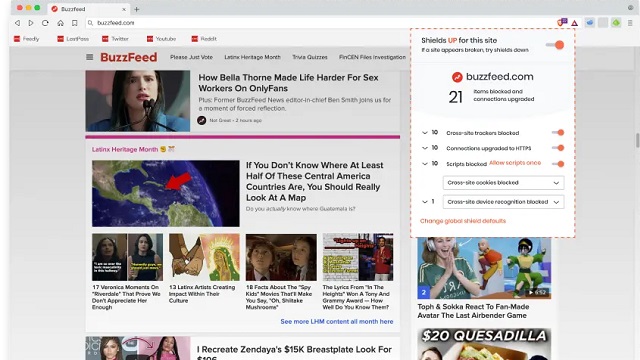 This one promises to respect your privacy. Vivaldi says that it has no access to your browsing data and it it is all either stored locally on your machine, or encrypted.

“We don’t want anything “unique” coming from your machine,” declares Vivaldi.

It only collects information through counting requests. This still tells it roughly where a user is in the world, which helps it decide what countries and languages to focus on, but says that it still could not pinpoint a specific user even if they wanted to. 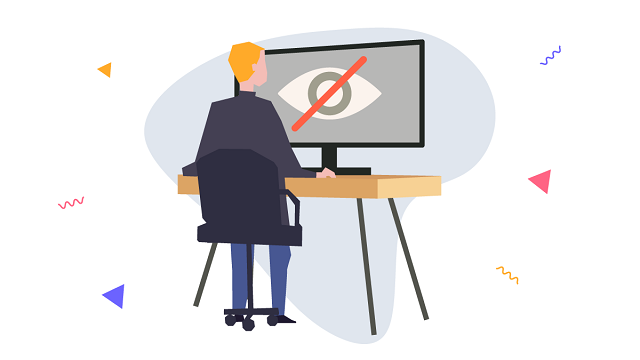 Opera also offers faster speeds. And it also offers its own virtual private network, or VPN. This allows users to hide their actual location from trackers and to block many of the cookies that track you online. And Vivaldi also offers a built in messenger.

No Tor is not something bad, used so that people can commit crime online. Tor Browser will block browser plugins such as Flash, RealPlayer, QuickTime, and others which can be manipulated into revealing your IP address.

It is basically a nonprofit initiative. Tor declares its mission to be to “advance human rights and freedoms by creating and deploying free and open source anonymity and privacy technologies, supporting their unrestricted availability and use, and furthering their scientific and popular understanding.”

As a result, it has been banned in a number of countries.

Epic blocks ads, trackers, fingerprinting, cryptomining, ultrasound signaling and more. It also blocks fingerprinting scripts and functions like image canvas data access boasting that it protects you like “no browser extension can do.” Unfortunately, any browser addon has access to your entire browsing and search history and while many may protect you from some trackers, they often collect and sell your data to others — so browser addons may reduce your privacy and security rather than enhance it.

When using Epic with its encrypted proxy, it promises that your data is encrypted and hidden from the government, from your ISP, from Google, and from hundreds of data collectors.

In this article:facebook, Google Chrome, Finance