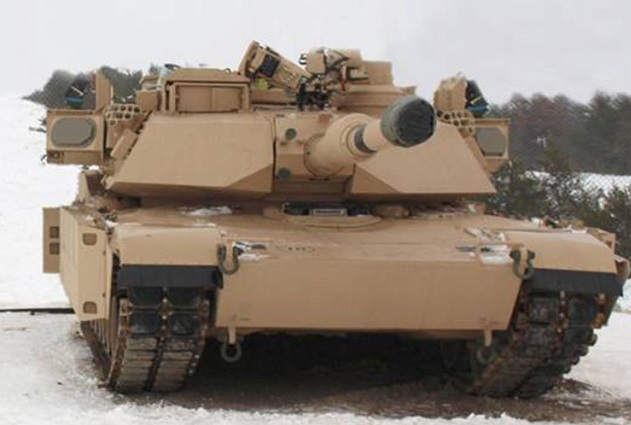 Israel Aerospace Industries (IAI) has completed the delivery of its WindGuard (ELM-2133) radar systems to the American military. The radar system, which protects tanks from threats such as anti-tank missiles, has already been in use on Israel’s own Markova tank for some time.

Now Israel is not only supplying the specs on new designs and technologies which it has added onto American weapons systems, or even its own original defense tech, but is actually supplying the finished product itself to the United States.

IAI states that the WindGuard radar system is combat-proven and already installed on IDF’s Merkava battle tanks and Namer armored personnel carriers to protect the crews. The WindGuard is described as a state of the art, phased array Radar which continuously scans the volume around the platform in search of anti-tank threats, including rockets, guided missiles and anti-tank shells. 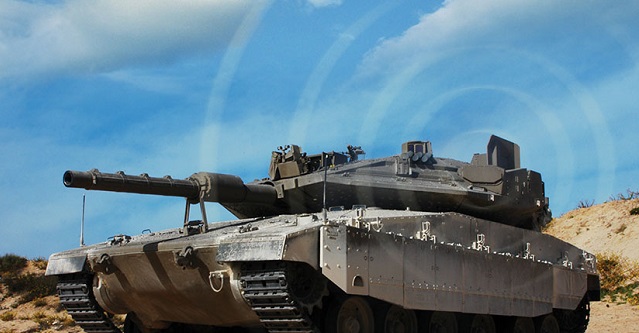 Once a threat is detected, it tracks it and guides the countermeasure system to intercept and neutralize it before the platform is hit.

Upon detection and identification of a potential threat, the radar delivers early warning to the AFV crew, indicating the accurate 3D direction of the threat, calculating the Time-To-Impact (TTI) and automatically activating reaction systems for protection of the AFV.

Israel has been at the forefront of developing such new tank protection technologies since its second Lebanon War in 2006. In that war its tanks were hit hard by a new kind of anti-tank missile used against the IDF by Hezbollah. The new generations of anti-tank missiles can be guided to their targets with the use of a video monitor and joystick much like a in a video game, rather than simply being point and shoot weapons like guns.

So now militaries need to equip their tanks with missile to destroy anti-tank missiles. 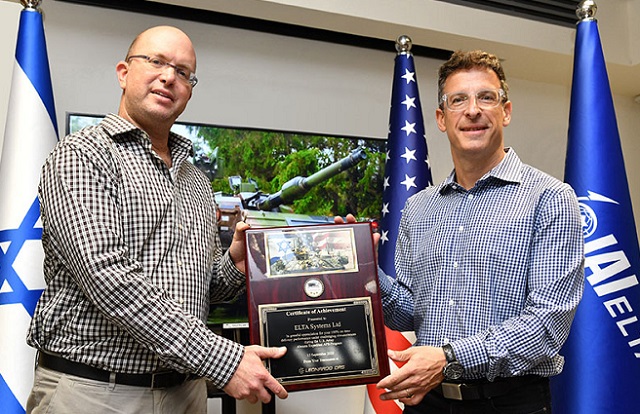 Yoav Turgeman, IAI VP and CEO of ELTA, said, “The strategic partnership between Israel and the USA is reflected in IAI’s commitment to providing our American customers with the most advanced systems to protect their troops in the field. We are pleased that DRS Land Systems and the US Army were satisfied with our ability to meet their shipment schedule. ELTA attaches the utmost importance to complete the project successfully and will continue to collaborate closely with our American customers in the future.”