Project Breakthrough Listen, which is associated with Penn State University and funded by Russian-Israeli entrepreneur Yuri Milner, may have discovered proof of alien life in our galaxy. The evidence comes in the form of radio waves which radio astronomers believe came from the direction of the star Proxima Centauri.

Breakthrough Listen is the largest ever scientific research program aimed at finding evidence of civilizations beyond Earth. The program includes a survey of the 1,000,000 closest stars to Earth. It scans the center of our galaxy and the entire galactic plane. Beyond the Milky Way, it listens for messages from the 100 closest galaxies to ours.

It has $100 million in funding provided by Yuri Milner.

With a net worth of $5.1 billion, Forbes describes Yuri Milner as Russia’s most influential tech investor. He was an early backer of Facebook and Twitter through his venture fund, DST Global. He also invested in Spotify and Airbnb.

Breakthrough Listen explains that Proxima Centauri is a red dwarf star, invisible to the naked eye from Earth, and part of the three-star system of Alpha Centauri. It’s about 4.24 light years away from us.

The star is orbited by two known planets, one of which resides in the “habitable zone” that could support the Earth-like conditions that would allow for life as we know it, according to Scientific American. Penn State researchers are examining a radio signal that may have come from Proxima Centauri. The star, normally invisible to the naked eye from Earth, is our solar system’s closest neighbor.

The signal was first discovered in April 2019. But many scientists think that it is just human-made interference, like all such uncovered signals have turned out to be. 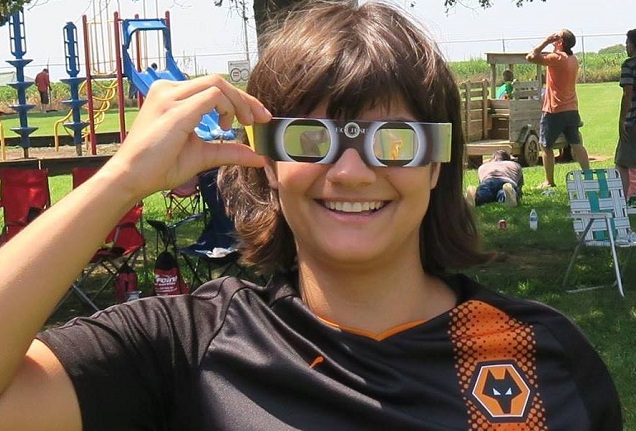 The reason that it may be for real this time is that scientists say the signal is only observed when looking in the direction of Proxima Centauri. This was explained by Sofia Sheikh, a graduate student at Penn State, who is leading a team studying the signal and trying to decipher its origin.

“It’s some sort of technological signal. The question is whether it’s Earth technology or technology from somewhere out yonder,” she told the New York Times.

“It’s the most exciting signal that we’ve found in the Breakthrough Listen project, because we haven’t had a signal jump through this many of our filters before,” Sheikh told Scientific American.

On the pessimistic side some see it as really coming from  something that came from Earth. “If you see such a signal and it’s not coming from the surface of Earth, you know you have detected extraterrestrial technology,” Jason Wright, a Penn State University associate professor of astronomy and astrophysics, told Scientific American. “Unfortunately, humans have launched a lot of extraterrestrial technology.”

In this article:Finance, Yuri Milner