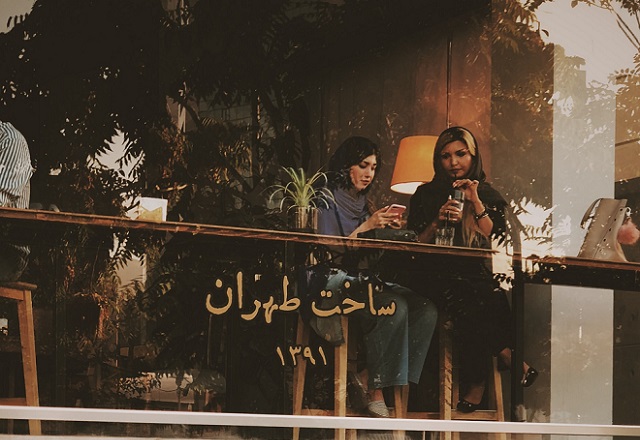 U.S. Treasury Secretary Steven Mnuchin has announced that new sanctions have just been imposed by America on both China and the United Arab Emirates because companies in those countries have been trading in Iranian petrochemicals in defiance of American sanctions imposed on Iran. The Department of the Treasury’s Office of Foreign Assets Control (OFAC) designated four entities for facilitating the export of Iranian petrochemical products by Triliance Petrochemical Co. Ltd, a Hong Kong based firm which the United States has blacklisted for its work in helping Iran evade the American sanctions.

Iranian petrochemical sales are an important revenue source for the Iranian regime. The United States accuses the Iranians of using this revenue to finance world terrorist organizations like Hezbollah and to continue its pursuit of nuclear weapons.

The Department of State imposed sanctions on Vietnam Gas and Chemicals Transportation Corporation for similar reasons. 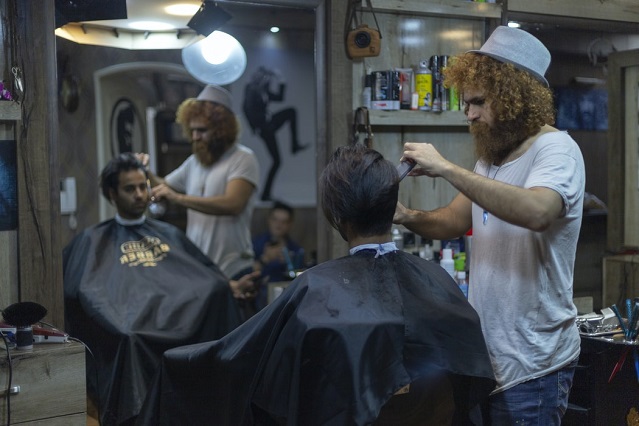 “Iran’s petrochemical and petroleum sectors are primary sources of funding for the Iranian regime, which it uses to support its malign domestic and foreign agenda,” said Secretary Steven T. Mnuchin. “The United States will act against persons who support illicit actors engaged in the movement of Iranian petroleum and petrochemical sales.”

So what exactly are the allegations?

According to American officials, in early 2020 China-based Donghai International Ship Management Limited (Donghai) operated a vessel that freighted tens of thousands of metric tons of petrochemicals worth millions of dollars from Iran to China. 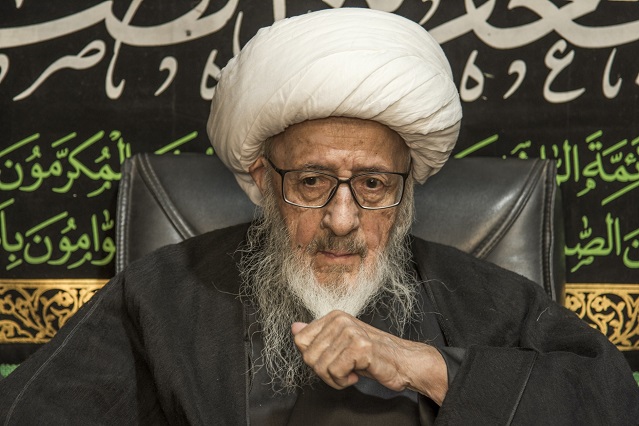 Meanwhile, Secretary Steven Mnuchin has also labeled both Vietnam and Switzerland currency manipulators. The U.S. Treasury determined that at least part of these two nations’ exchange rate management over the last four years as well as their particularly foreign exchange intervention, was for purposes of preventing effective balance of payments adjustments and, in the case of Vietnam, for gaining unfair competitive advantage in international trade as well.

In other words, the American government thinks that Switzerland and Vietnam have artificially devalued their own currencies in some way which makes their exports cheaper to American importers while at the same time making American exports more expensive for importation into their countries. The U.S. says that this harms American farmers and manufacturers unfairly.

While no formal sanctions have been imposed or called for against Vietnam and Switzerland, the two nation must now enter into discussion with American authorities in order to settle these allegations.

Well Steven Mnuchin is certainly doing a lot with only 35 days left in office. Even after the Electoral College formally declared Joe Biden the President Elect of the United States, Donald Trump and his people are still acting like they are going into a second term.