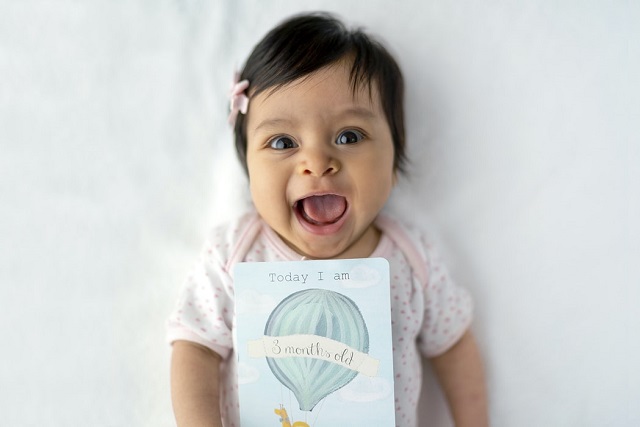 Wouldn’t it be great if all of the work that has been done in recent years to change over to renewable energies and greener agricultural development had beneficial side effects beyond cleaning the environment of carbon emissions? Well according to researchers from the Tel Aviv University it already has in the form of reduced child mortality rates.

Since its inception Israel has been at the forefront of agricultural innovation. This was based out of necessity. But the country did not have to share its new techniques with developing nations in Africa as it did for decades after independence. And now we see that such largesse not only helped stop famine, but also saved babies’ lives.

TAU scientists used wide-scale data to determine a correlation between the “Green Revolution” in agriculture and the dramatic reduction in infant mortality in the developing world. The Green Revolution was a global effort to increase the global crop yield during the second half of the twentieth century.

It needs to be remembered that there is a difference between causality and coincidence. If 100 people with a disease such as cancer all drink lots of coffee for six months and eighty of them go into remission, this does not mean that coffee helps fight cancer. 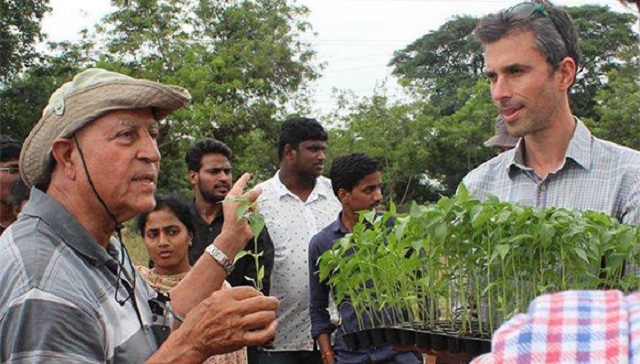 First of all, a much larger number of participants in any such study would be required for it to be scientific. The participants must also all be screened for any other variables. And, of course, they must all be suffering from the same type of cancer, receiving the exact same treatment and not have any other outside factors which may have affected recovery.

The scientist from Tel Aviv University of course followed serious scientific protocols when conducting their research.

The researchers collected detailed data about the mortality rates of 600,000 infants born in 37 developing countries between 1961 and 2000, and cross-referenced them with information about the diffusion of the improved Green Revolution seeds in the place and year of birth of each of these infants. Using sophisticated statistical methods, they estimated the association between these two variables.

The analysis found a statistically significant causal link between the two data sets. In locations where improved varieties diffused earlier – in part because of the types of crops grown, there was also a more rapid decrease in mortality rates.

“In our study, we sought to use empirical methods based on our hypothesis that larger crop larger yields could improve the level of nutrition of pregnant women and young children, and also increase household income, thus contributing indirectly to improved health,” explained Dr. Fishman, of the TAU Department of Public Policy and the Boris Mints Institute for Strategic Policy Solutions to Global Challenges, who contributed to the research.

“During the Green Revolution, there was support for international public agricultural R&D with a focus on developing higher-yielding strains of common staple crops, such as wheat, rice, and corn. By the end of the 20th century, approximately 60% of the developing world’s agricultural lands were using these varieties.”

“Our study proves the historical importance of agricultural R&D for the health of the rural populations in the developing world. We showed that improved crop varieties, which thus improved nutrition and income and reduced hunger, saved the lives of tens of millions of children in the second half of the twentieth century, and have most likely also brought about improved health for tens of millions of other individuals not directly visible in the data,” said Dr. Fishman.