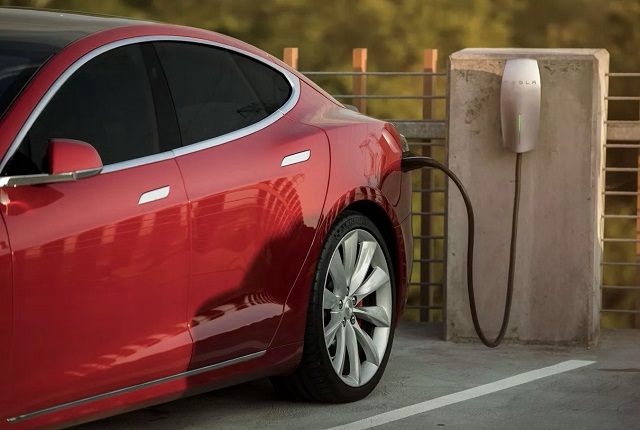 Tesla’s autopilot system can be fooled by “phantom” images,” Israeli scientists have determined. But the good news, for Israelis at least, is that the company is looking for a location to place its first Israeli service center, Calcalist has reported.

According to a report in Wired, researchers from Ben Gurion University uncovered the flaw in Tesla’s system. These phantom images were created by from flashing a few frames of a stop sign for less than half a second on an internet-connected billboard.

The researchers define a phantom as a depthless visual object used to deceive Advanced Driver Assistance Systems and cause these systems to perceive the object and consider it real. A phantom object can be created by a projector or be presented via a digital screen (e.g., billboard).

Our research about "Split Second Phantom Attacks against ADAS" that will be presented at @acm_ccs 2020 next month is covered at @WIRED by @a_greenberg.
Coauthored by Ben Nassi, Yisroel Mirsky, Dudi Nassi, @RazNetanel, @greentheonly, and Yuval Elovicihttps://t.co/b0Ck8m0zQb

They define a split-second phantom attack as a phantom that appears for a few milliseconds and is treated as a real object/obstacle by an ADAS. Just go to Ben Nassi’s website and you will get a headache from the flashing images he posted there.

“The attacker just shines an image of something on the road or injects a few frames into a digital billboard, and the car will apply the brakes or possibly swerve, and that’s dangerous,” says Yisroel Mirsky, a researcher for Ben Gurion University and Georgia Tech who worked on the research, which will be presented next month at the ACM Computer and Communications Security conference. “The driver won’t even notice at all. So somebody’s car will just react, and they won’t understand why.”

The operative term here is “attacker.” This is not something that just happens.

Just as with hackers, malicious people who would do others harm might engage in such activities deliberately.

You can read the entire report here.

The only thing beyond Ludicrous is Plaid

This news comes concurrently with a report in Calcalist that Tesla will open its first Israeli service center near the Kiryat Aryeh industrial park in Petah Tikva. Adi Gigi, one of Tesla’s local representatives, is reportedly working with local real estate agents to find the optimum location.