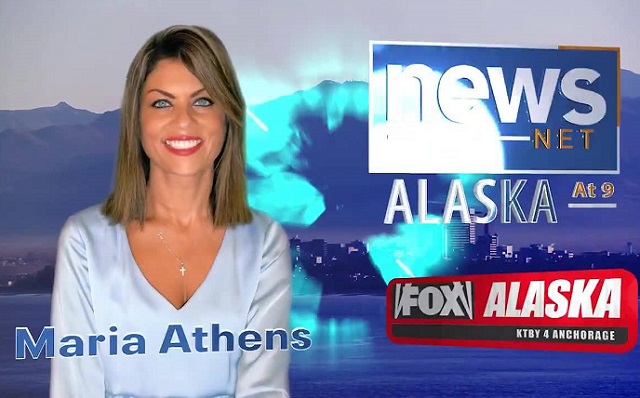 Ethan Berkowitz, the mayor of Anchorage Alaska, has admitted to an “inappropriate” relationship with an anchor for the local news on stations KTBY and KYUR named Maria Athens.

Move over Anthony Weiner! And why do politicians caught red handed cheated on their wives always call the affair “inappropriate” behavior or relationship?

Mayor Ethan Berkowitz has lived in Anchorage since 1990. He and his wife, Dr. Mara Kimmel have two children, Ziva and Noah.

Maria Athens also left the Mayor a little voice message expressing her anger at him. Resorting to anti-Semitic slurs she said, “You’re also a pedophile and like little girls and children.”

“I will personally kill you and Mara Kimmel my goddamn self you Jewish piece of living fucking shit. You have met your match mother fucker!”
–

Apparently Athens went nuts because she believed charges that Berkowitz had posted explicit pictures of underage girls on line were true. 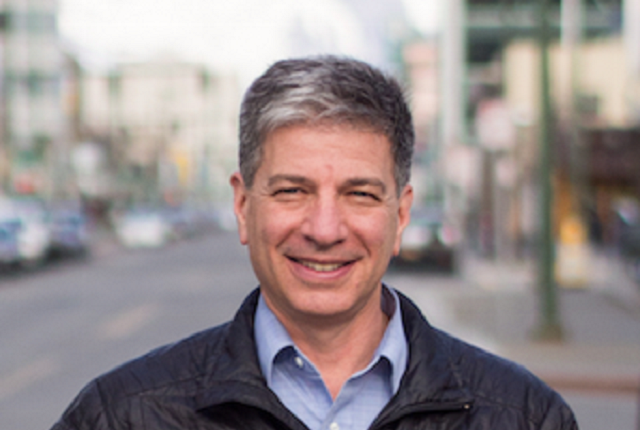 So of course Ethan Berkowitz denied the charges in a statement saying, “The slanderous allegations from Your Alaska Link reporter Maria Athens are categorically false and appear to be the product of someone who is hostile and unwell.”

That was in reference to the accusations that Maria Athens made against him last week. He has now, however, admitted to something “inappropriate” with her.

So Berkowitz said in a statement, “I apologize to the people of Anchorage for a major lapse in judgment I made several years ago when I had a consensual, inappropriate messaging relationship with reporter Maria Athens. I’m embarrassed and ashamed for the hurt I’ve caused my family and our community. I take responsibility for my actions.” 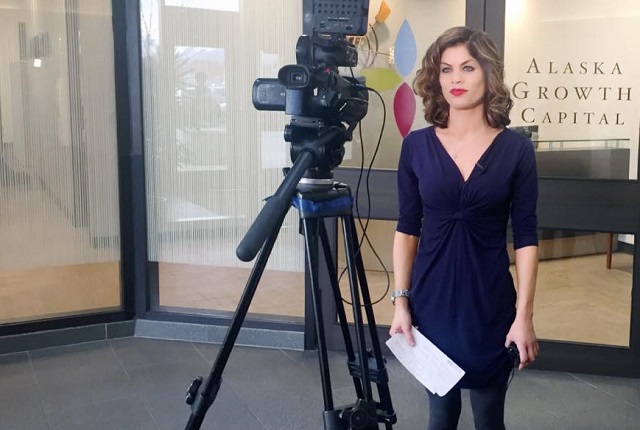 The Anchorage Assembly released its own written statement:

“While an investigation by APD and the FBI found no illegal activity based on the allegations made against the Mayor last Friday, we now understand that the Mayor engaged in a consensual yet inappropriate relationship with an adult.”

“We are disappointed and disheartened by this news and send our heartfelt support to First Lady Dr. Mara Kimmel and the rest of the Mayor’s family, who we know are going through a very difficult time.”

Mayor Berkowitz earned an undergraduate degree studying Government and Economics at Harvard University, where he graduated with honors. He received a Master’s degree from the Scott Polar Research Institute at Cambridge University, and a law degree from Hastings College of the Law. After moving to Alaska, he worked as an assistant district attorney before serving for ten years in the Alaska State Legislature, eight as Minority Leader. As a state legislator he supported fiscal responsibility and a more comprehensive and sustainable energy policy. In the private sector, Mayor Berkowitz worked on technology and energy projects, including deployment of fiber optic cables in Alaska and across the Arctic, and a major geothermal project in Northwest Alaska.