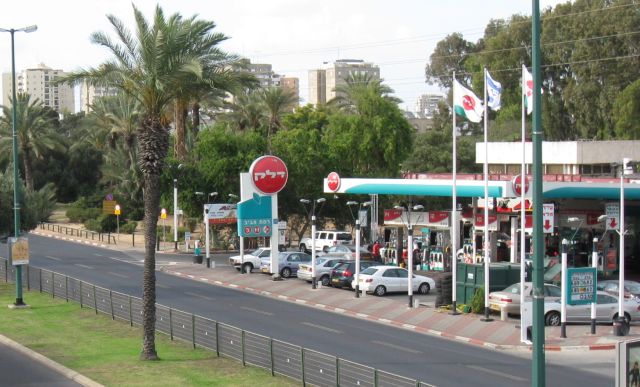 After more than six months of covert investigation, about 30 people were arrested this morning on suspicion of involvement in a case of forgery, impersonation, fraud, and deception amounting to an estimated $202 million. Police are expected to arrest dozens of more suspects in the coming days.

During the investigation, an organized network was exposed. The group members acted by submitting false affidavits and forged documents to the Registrar of Companies unit in order to declaratively take over the ownership of possibly thousands of companies across the country and register them under their names.

In this way, among other things, they brought about a change in the details of ownership and directors in companies registered with the Registrar of Corporations – in companies, mainly in the field of energy, oil, and gas.

While pretending to be lawyers and recognized accountants these criminals took over the companies, without their knowledge, so they could commit a series of large-scale economic offenses.

In addition, it also allowed them to carry out commercial operations like selling mixed fuel to gas stations around the country. As a result, the police closed pumps and gas stations across the country, raising the suspicion that the vehicles of hundreds of civilians were damaged.

The investigation is a joint venture between the Jerusalem District Court, the Corporations Authority in the Ministry of Justice, the Tax Authority, and the Ministry of Energy. It began when about a year ago, complaints from companies in the field of energy began to reach the Jerusalem District Court, which revealed that their details listed on the Corporations Authority’s website had been falsified.

In this article:fraud, Oil and Gas, Finance, Crime