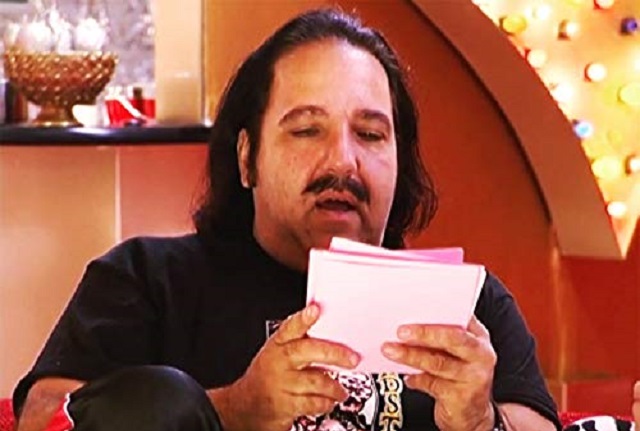 Ron Jeremy has been charged with thirteen more counts of sexual assault. The Jewish pornography tycoon had preciously been charged in only 4 counts. One of the new charges include something unmentionable that he allegedly did to a fifteen year old girl. Prosecutors stated that this took place June 2004 party in Santa Clarita.

If convicted on all counts Ron Jeremy is looking at a minimum of 90 years in jail. Jeremy has pled not-guilty.

So should we be embarrassed to admit that Ron Jeremy is Jewish because of his chosen profession or because og his criminal record? Or Both? 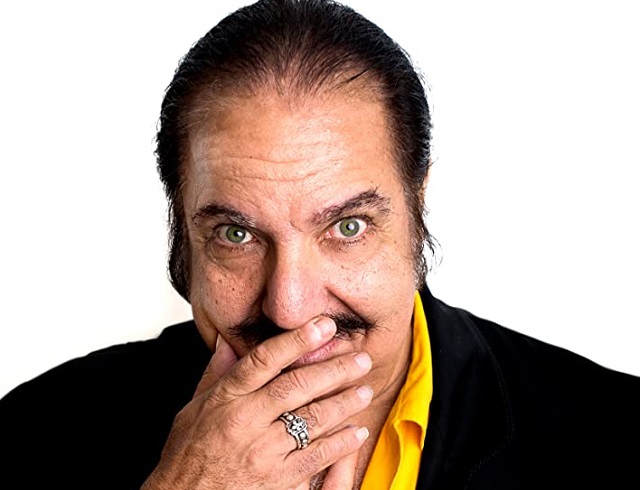 Ron Jremy Movie Promo Pic Would You Let Your Daughter Go Out With This Man?

Are we to see this as proof of the depravity of the world of pornography? Did working in this field change the man into a predator who thinks that he should get any sexual favor that he want or did he go into pornography because he was such a person to begin with?

A criminal complaint was amended today against Ron Jeremy charging him with 20 additional sexual assault counts involving 13 women that date back to 2004, the Los Angeles County District Attorney’s Office announced. The complaint against Ron Jeremy Hyatt (dob 3/12/53) includes six counts of sexual battery by restraint, five counts of forcible rape, three counts of forcible oral copulation, two count of forcible penetration by a foreign object and one count each of sodomy, assault with intent to commit rape, penetration by a foreign object on an unconscious or sleeping victim and lewd conduct with a 15-yearold girl.

The defendant was charged in June with three counts each of forcible rape and forcible penetration by a foreign object and one count each of forcible oral copulation and sexual battery. Arraignment is scheduled for today in Department 50 of the Foltz Criminal Justice Center. Deputy District Attorneys Paul Thompson and Marlene Martinez are prosecuting the case. The new charges span a 16-year period and the victims ages range from 15 to 54. In June 2004, a 15- year-old girl attended a party in Santa Clarita where the defendant allegedly sexually assaulted her. The most recent incident occurred on Jan. 1, 2020, when Hyatt is accused of sexually assaulting a 21- year-old woman outside a business in Hollywood. Additionally, six other alleged sexual assaults happened inside a West Hollywood bar the defendant frequented and another in the bar’s parking lot. If convicted as charged, the defendant faces a possible maximum sentence of more than 250 years to life in state prison.