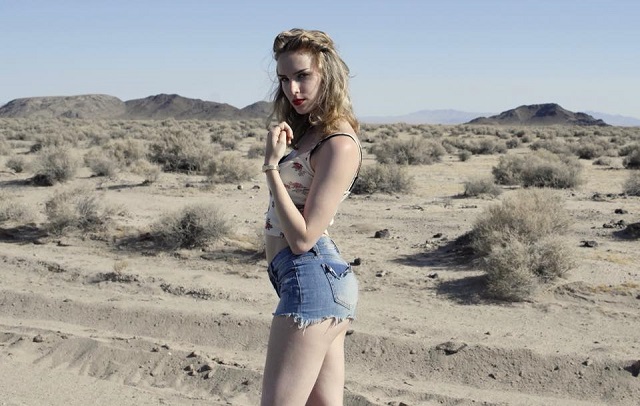 The Hollywood Reporter got the scoop that actress Charlotte Kirk was behind Ron Myer’s sudden resignation a Vice Chairman of NBC Universal. The 28-year-old was also involved romantically with former Warner Bros. chief Kevin Tsujihara who was ousted from that position due to the affair.

According to the Los Angeles Times, the 75-year-old Meyer paid Kirk $500,000 as part of a settlement.  The executive said that he made the payments in secret to avoid a public embarrassment, in effect, calling it hush money.

Since the start of the #MeToo movement many prominent men in the entertainment industry, from executives to actors and directors, have been publicly disgraced and seen their careers ended when it became known that they were serial sex offenders. The list includes people like Harvey Weinstein and Kevin Spacey. It all began during the 2016 presidential elections when such accusations were made against then-candidate Donald Trump.

Ron Meyer released a statement saying, “It is with a heavy heart that I announce my departure from NBCUniversal. I recently disclosed to my family and the company that I made a settlement, under threat, with a woman outside the company who had made false accusations against me. Admittedly, this is a woman I had a very brief and consensual affair with many years ago.

“I made this disclosure because other parties learned of the settlement and have continuously attempted to extort me into paying them money or else they intended to falsely implicate NBCUniversal, which had nothing to do with this matter, and to publish false allegations about me. After I disclosed this matter to the company, we mutually decided that I should step down from my role as Vice Chairman of NBCUniversal. I’ve spent 25 years helping to grow and support an incredible company in a job I love. It is the people at this company that I will miss the most. I regret what has happened and I am sorry for all the people in my life I may have let down, especially and most importantly, my family.”

If you haven’t heard of Charlotte Kirk, don’t feel too bad about it. According to her IMDB page, the British actress has had only minor roles in previously released movies. Looking at her pictures on Instagram leaves little doubt as to her attraction to older men. But this makes her a gold digger? A blackmailer? Or was she preyed upon by these executives as so many women in the entertainment industry have been victimized in the past?

Usually, the men in these situations, like Matt Lauer and Bill Cosby, are accused by many women. If this was a scam since all is now out in the open it will be interesting to see if Mr. Meyer files criminal charges against her.