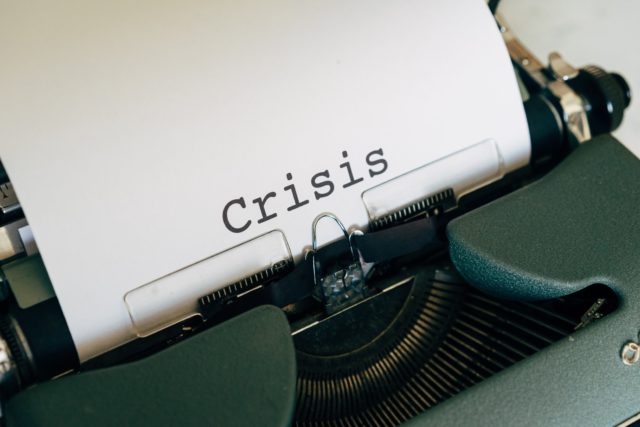 The Ministry of Finance published today (Sunday) its economic forecast for the years 2023-2020.

The forecast presents two possible scenarios – a gradual recovery scenario and an exacerbation scenario, both of which of course depend on the management of the medical crisis and the increase in morbidity. Nevertheless, sources in the Treasury estimate that 5-4 years are expected to return to unemployment on the eve of the crisis.

Ministry of Finance warns against their assessments because the nature of the crisis is unique and not similar to events that have happened in the past. However, based on the major crises that have occurred in recent decades, including the economic downturn in 2008, they explain that it may take at least 5-4 years for the economy to recover.

The gradual recovery scenario assumes that the speed of recovery is in the range between the security crisis following the intifada and the dot-com crisis of the early 2000s and the global financial crisis in 2009. In this scenario, GDP is expected to shrink by 5.9% in 2020 and grow by 5.7% in 2021.

The exacerbation scenario assumes that in addition to stopping the improvement over the next few months, the further increase in morbidity will lead to a tightening of restrictions, but not to the point of imposing another closure in the format introduced in March-April.

In this scenario the impact on potential growth will be prolonged and the recovery rate slower. The scenario has a partial resemblance to the crisis in the early 2000s. In this scenario, GDP is expected to shrink by 7.2% in 2020 and grow by only 2.2% in 2021.

As a result of restrictions on jobs and the sharp drop in demand, about 1.1 million workers were taken on unpaid leave. The Ministry of Finance estimated the damage caused by the deployment to various industries, as part of which it was found that there are industries that are less affected by the crisis, such as the high-tech industry. In contrast, there is a deep and ongoing damage to industries that are directly affected by medical constraints and consumer expectations.

Due to the constraints and economic difficulties, the product was severely damaged and as a result also the exports. The Ministry of Finance estimates that exports are expected to contract, with an emphasis on exports of goods in industries with medium-low technological intensity, and a halt in exports of tourism services.

The Treasury also fears that the current crisis will lead to a significant reduction in the need for Israelis to invest due to the increased awareness of the risks involved. On the other hand, public consumption is expected to rise precisely in light of the increase in expenses derived from the crisis, such as in the field of health, for example. Overall, the Treasury estimates that in the worst case scenario, at the end of the current year, the unemployment rate will be around 15%, while in the more positive scenario, it will be 10%.