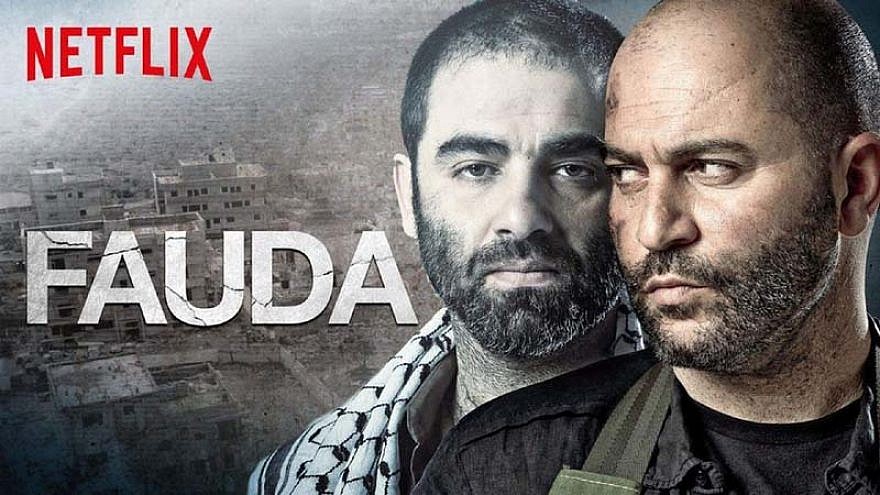 The hit TV show “Fauda” about an undercover Israeli unit fighting terrorists focuses on the punishing toll paid by “innocents” as it returns this week for a third season,
One day after the third season of the Israeli hit series “Fauda” (meaning “chaos” in Arabic) launches on Netflix, three of the stars will join a “Coffee with the Cast” webinar, part of Friends of the Israel Defense Forces’ (FIDF) Engage webseries, on Friday, April 17, at 11 AM EST
The new season of Fauda (watch the trailer below) is a 12-episode series presented bilingually in Hebrew and Arabic with subtitles. The thriller tells the story of an undercover unit in the Israel Defense Forces (IDF) with a focus on Israeli agent Doron Kavillio, played by the show’s creator, Lior Raz. The show’s last two seasons took place primarily in the West Bank. The new season, which was partly filmed in the Israeli-Arab town of Jisr az-Zarqa, moves the action to the Gaza Strip.
Actor Yaakov Zada Daniel, who plays one of the members of the elite IDF anti-terror unit in the show, will be among those participating in the “Coffee with the Cast” webinar. Daniel is a recipient of the FIDF Scholarship Program, which grants four-year academic scholarships to combat and combat-support soldiers from challenging socioeconomic backgrounds.
Also on the panel will be actors Rona-Lee Shim’on who plays Nurit, the only woman in the Israeli counter-terrorism unit, and Boaz Konforty who plays Avihai, a member of the counter-terrorist unit who is always ready to jump into action with very little emotion. The stars will answer questions asked by those who have registered in advance for the webinar. Hosting “Coffee with the Cast,” will be Michal Divon, noted TV journalist and anchor of i24 news.
In this article:Finance