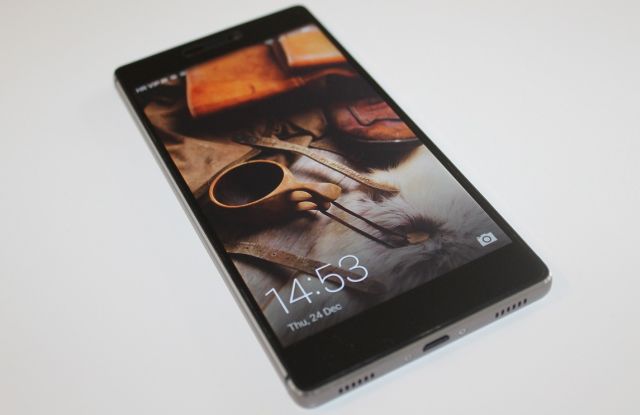 Chinese telecoms giant Huawei has been barred from contracts worth billions and seen the public perception of its brand crash across four countries across three continents in a few short months.

Last month Prime Minister Boris Johnson ruled that “high-risk vendors” such as Huawei would only be allowed into non-sensitive parts of the UK’s 5G network, with their total involvement in the overall project capped at 35 percent.

The global cost of 5G infrastructure investment and licenses will run to $2.7trn by the end of 2020, estimates Greensill, a UK company that provides working capital to industry.

America, Australia and Canada have already banned the Chinese telco from taking any part in the building of their superfast 5G networks, which will power everything from self-driving cars, smart homes, smart transport systems and more.

Just one in ten Brits, or 10 percent, say they trust Huawei, according to a YouGov poll early last month.

Sixty-three percent of Britons said they consider China “untrustworthy”, with only Russia ranking higher at 73 percent.

In the US, almost three-quarters of Americans, or 74 percent, agree that Huawei should be barred for working on its 5G network, according to a poll by lobby group 5G Action Now at the end of January.

Sixty-nine percent of Canadians say Canada should not allow Huawei to be involved in the country’s 5G networks, said a survey by data group the Angus Reid Institute in December.

Canberra pushed through its ban in August 2018, saying that using Huawei technology would expose its networks to “foreign interference.”

Australia made its move despite growing economic ties with China, which saw the Asian state become its largest trading partner in 2007.

However, countries who ban Huawei from their next-generation networks are in a pickle, because the Chinese group’s scale and technology is far greater than its nearest rivals Sweden’s Ericsson and Finland’s Nokia.

LearnBonds news editor Roger Baird said: “It’s fine to jump out of an airplane, but you must remember to pack your parachute first. This is the position the US and its closet allies find themselves, to varying degrees.

“There is little doubt that Huawei is a state-controlled firm with all the scale that implies, and that may carry security implications. But Ericsson and Nokia are David’s to Huawei Goliath. Only, 5G is a game only big boys can play.”