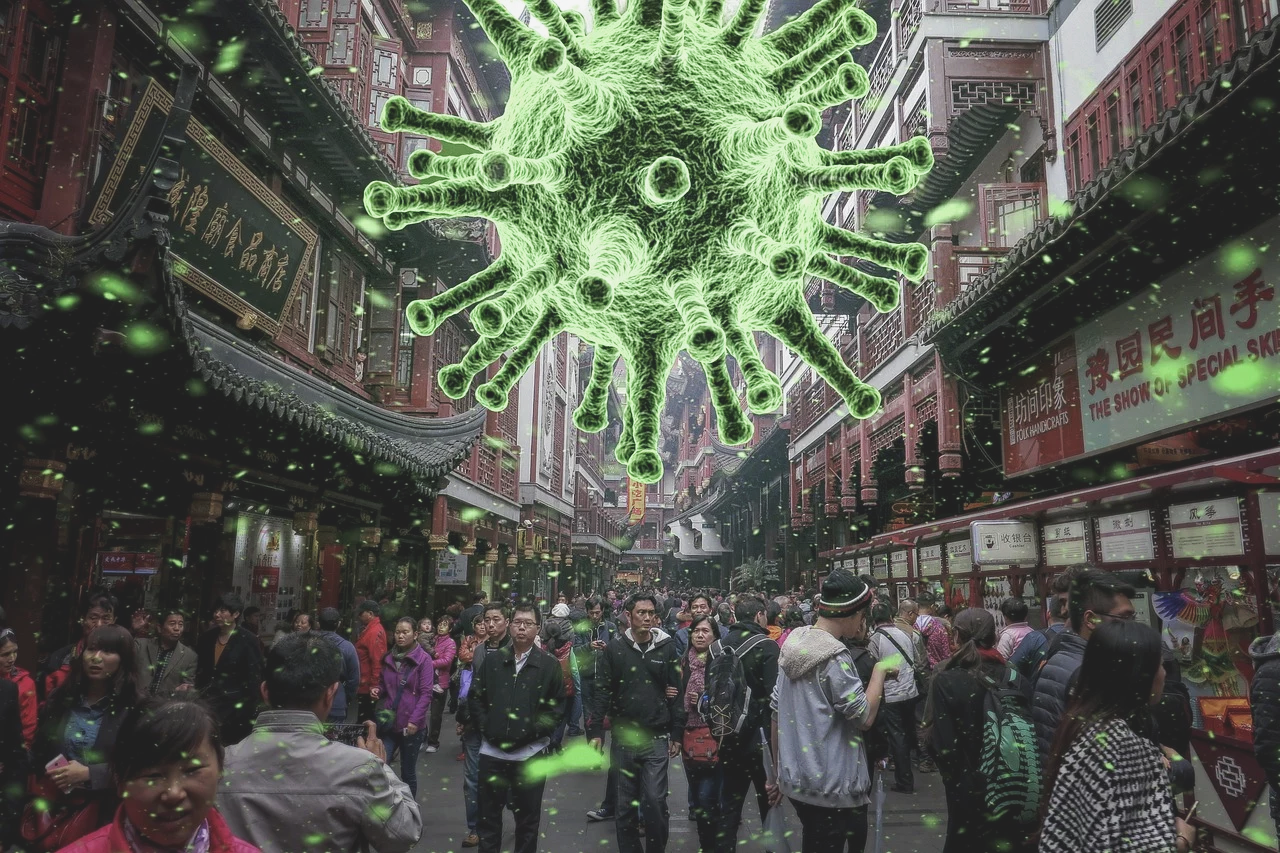 Coronavirus may infect at least 500,000 people in Wuhan city of China by the time it peaks in mid-to-late-February, according to a preliminary mathematical model of the London School of Hygiene & Tropical Medicine.

The model developed warn that many may become infected without even knowing it. Dr. Tedros Adhanom Ghebreyesus, Director-General of the World Health Organization (WHO) warned that “we may only have seen the tip of the iceberg,” when a delegation arrived from China.

The Corona epidemic has disrupted widespread economic activity in China and around the world. The hospitality booking company Airbnb announced Monday that it has stopped booking accommodation in Beijing until February 29, following the rise in the number of deaths in China – more than 900 victims. “In light of the novel Coronavirus outbreak and local authority guidelines on the short-term rental industry, during the health emergency, all orders to Beijing on February 29-7 were suspended,” the company statement said.

In Wuhan, a mega-city that has been disabled following the closure imposed on its 11 million residents since January 23, the epidemic continues to spread and, according to recent reports, the number of cases of infection has also grown to 43,104. About 17,000 infections were reported in Wuhan.

Trends in the number of reported cases corroborate the initial model. “Based on current trends, the epidemic peak will be in mid-February. The team of Adam Kucharski, a professor of epidemiology at the institute who specializes in infectious disease dynamics based on a variety of assumptions: a 5.2-day incubation period, a gap in symptoms to confirm the 6.1-day infection, and 10 million people at risk of exposure in Wuhan.

The model concludes that 5 percent of city residents will be infected, compared to a 10 percent infection rate of severe flu and 2 percent to 1 percent coronary patients in a standard year.

Researchers are warned that the number of infections may be significantly higher than reported due to mild or uncharacteristic symptoms.

In 17,000 reported cases in China, 82% were mild, 15% severe, and 3% critical, according to the World Health Organization data from Friday. Of 138 patients at Zhunanan School at Wuhan University in the first four weeks of January, 26% needed ICU and 4.3% died, according to a study published on Friday.

A nightmare for the global high-tech industry

China’s tech makers are back to work today, but there is no certainty if they will be able to reach full capacity, and what chaos the virus could cause.

Manufacturers – most notably Foxconn, which produces most iPhones in the world – have begun to prepare investors for a state of chaos as hundreds of thousands of workers return to the factories. Foxconn operates in the city of Zhengzhou, which is several hundred kilometers from the center of the plague outbreak in Wuhan.

Foxconn, Apple’s most important partner (+ 0.47% 321.55), warned investors that it would be difficult to fill the production lines while there were roadblocks, the closure of millions and the isolation of thousands of people in the country. The company issued a leaked internal memo on Sunday, instructing some of its employees not to come to work on Monday. In response to the report, it said it would comply with the Chinese government’s instructions (to return the factories to work) as it were.

The deadly virus illustrated China’s growing central role in global manufacturing – from clothing and chemicals to automobiles and technology. Almost every electronic device is currently manufactured in China, from the iPhone to gaming consoles, as well as half of the LCD screens in the world. The spread of the epidemic has extended the New Year’s holiday for another week – and the disruption could continue if the closures imposed across the country are extended and the disruption of air and ground transportation will prevent millions of workers from returning to production lines.

If the epidemic spreads to areas where many factories are located, disruption of labor could freeze parts of the Chinese supply chain and cause shortages worldwide. For example, analysts estimate that iPhone production will resume at 40-60% of normal output. Citigroup estimates that only 30% of China’s chip sector workers will return to work this week. The consequences of these disruptions will reverberate around the world.

In this article:China, Finance, Coronavirus