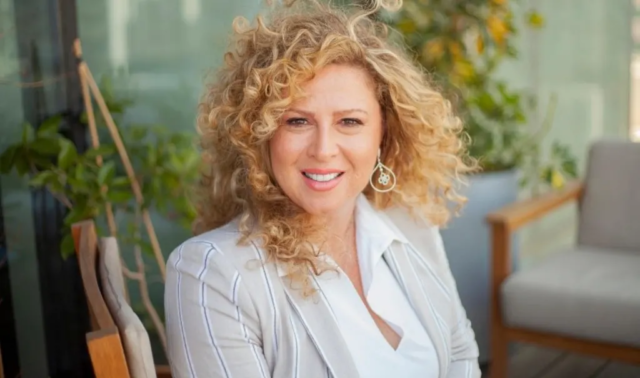 Microsoft announces its plans to establish a regional server farm in Israel that will use its cloud infrastructure. The azure infrastructure data center will open in 2021, according to the company. The investment is estimated at hundreds of millions of dollars.

Cloud services are one of the most competitive sectors in the tech industry and business sector. Microsoft is the second-largest in the world after Amazon. Oracle announced last September that it would be setting up a data center in Israel.

Israel’s government alone intends to transfer about half a billion shekels to cloud infrastructure, and it is likely that this is in the Microsoft calculation that led it to open an Israeli facility.

Microsoft data center will benefit finance companies, health, and security, who also need their information to remain in Israel. When the server farm will launch, startups will also be able to get Microsoft cloud services from a local cloud. This has implications in terms of delays – short response time to applications.

Microsoft EMEA president Michel van der Bel said, “When I speak to customers across EMEA, it is clear that the power of the cloud is essential for their competitiveness. We have made significant infrastructure investments in the region and with this announcement, our planned region in Israel will join a growing number of EMEA markets recently made available including Germany, Norway, South Africa and Switzerland. Offering Microsoft Azure and Office 365 from a datacenter region in Israel forms a key part of our investment and involvement in the startup nation, as infrastructure is an essential building block for the tech intensity that public sector entities and businesses need to embrace.”

Microsoft Israel CEO Ronit Atad said, “This is further proof that Microsoft sees a strategic market in Israel. Public sector entities, business sector companies, startups and developers will enjoy access to scalable cloud services (which can cope with an increase in workload), are available and robust to accelerate innovation and digital transformation processes while leveraging their data. ”

In its announcement today, Microsoft reiterated its commitment to Israel. The company said, “Establishing new datacenter regions entails significant investment of resources and this announcement reinforces the continuous commitment of Microsoft to the Israeli market. The company started its journey in 1989 in Israel by opening a local branch. In 1991 Microsoft established its Israeli R&D center – its first R&D center outside of the US – one of the first major tech companies to do so in Israel. In addition, 2020 will include another key investment in the local market with the launch of a new Microsoft Israel campus. Microsoft has a deep engagement with the Israeli tech ecosystem – it operates a business branch, an R&D Center, a Venture Capital Fund and Microsoft for Startups programs.”