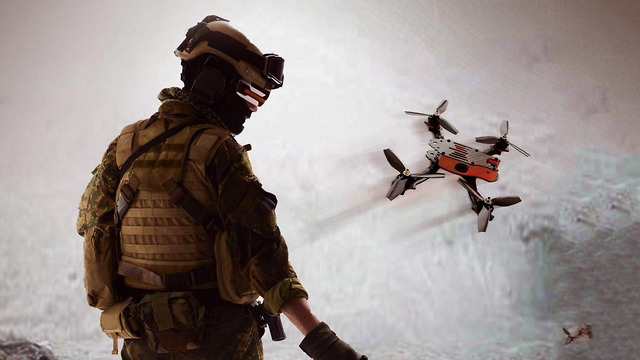 Israel Ministry of Defense’s R&D unit has developed super light pocket drones to operate in an urban environment. The drones are a development of the “Skylord,” drones which now includes an advanced technology system.

During the past year, the UAV unit has been working on a project called Project X. The project will be launched for the IDF, probably as an initial pilot in the field units.

The new drone is in fact used as a “warrior” for the force that advances to its objectives on the ground, especially the built and crowded one: the drone is first sent to the threatened street, patrolling the houses, able to penetrate through a window and roam inside buildings. 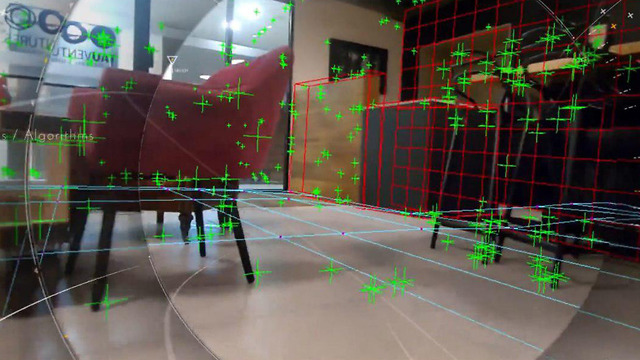 All this, without endangering the fighters, who are in the back and safe behind a corner, moving forward according to the pictures taken by the tiny UAV.

In addition, the security system is examining the ability to install weapons on the future drone, such as a gun or a grenade that can be dropped from the drone, with a reduced risk of soldiers being attacked soon after.

The soldier will see the battlefield, using the new technology, with eye-level “augmented reality” glasses, as if facing the terrorist himself.

The new system will not require specialized training or complex training, as the technology base is an independent maneuver of the drone while skipping obstacles in the field: the operator will only move it with a simple joystick right or left, back and forth, and control at speed – up to 200 mph. 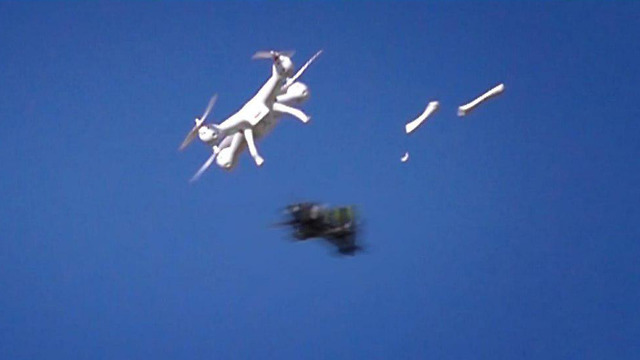 The idea for a fast drone to every fighter was born about a year and a half ago, as part of the security system’s attempts to deal with kite and incendiary bombs from the Gaza Strip.

Some of the effective solutions then explored in real-time came from outside: Citizens gamers competing with small, fast racers managed to intercept the fierce balloons and kites.

“These are drones who fly for 15-10 minutes but at a very high speed. When they enter the built-up area, they can arouse the enemy without the forces there,” explained to Ynet a manager responsible for the project.

“We have transferred the operating skill from the person to the technology itself so that the fighter can concentrate on managing the operational mission and make the decisions while the hovercraft roam the dangerous area.”