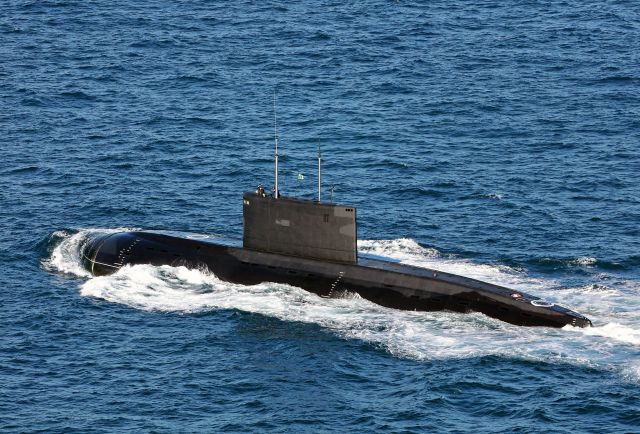 After a while – the submarine left and sailed west to the Mediterranean. It is unclear whether the state security has been damaged or how long the submarine has been on the scene. IDF: “We will not address details in the article”

It should be noted that Israel’s territorial waters are defined as 12 nautical miles (about 22 miles) offshore. The IDF did not respond to Ynet’s question of whether there was any damage to state security and did not specify how long the Russian submarine stayed there.

Upon identification of the submarine, naval officers spoke with their Russian counterparts, activating the naval coordination mechanism through the General Staff Planning Division. The submarine finally left and sailed west toward the depth of the Mediterranean.
The mechanism for coordinating the naval forces is essentially similar to the one that exists between the armies, which has so far proven itself primarily in Syria. 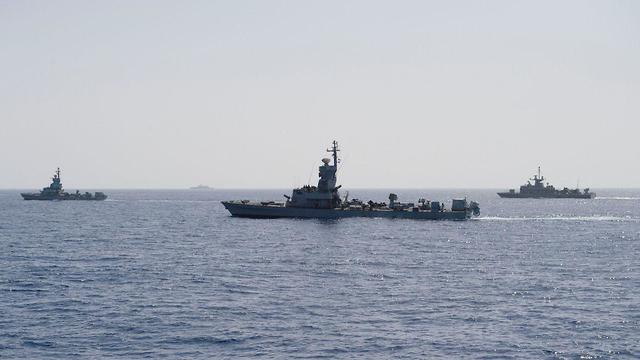 In the past, some similar events were recorded between Israeli and Russian vessels, but most of them were on international Mediterranean routes. The same events ended with local coordination between the craft crews. In one case, a Navy missile ship approached the Russian army’s kuznetsov aircraft carrier a few hundred meters away.

A Russian submarine’s stay in Israel’s sovereign waters could have long-term consequences as Russia’s attempts to intervene more in the region after the Syrian civil war, given the fact that the submarine is actually a secret vessel for intelligence gathering.

The IDF spokesman responded: “From time to time, naval targets are discovered by the sea arm, which may be perceived as a foreign army vessel. We do not intend to refer to the details given in the article.”