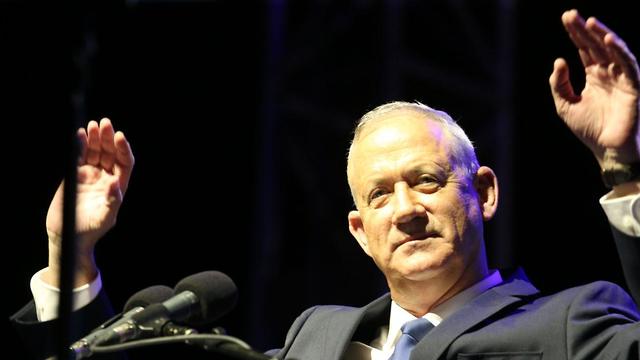 Following Blue and White leader, Benny Gantz’s speech at a rally marking the 24th anniversary of the assassination of Prime Minister Yitzhak Rabin at Rabin Square in Tel Aviv on Saturday, the primer hopeful went off stage to a tent set up next to it.

The crowd asked him for selfies and he politely granted every request. Dalia Rabin and Yonathon Ben-Artzi, the daughter and grandson of the late prime minister, also posed with him for a shared photo-op.

The band didn’t play, and the flags weren’t raised, but it seems the coronation ceremony – making the former IDF chief a legal heir and the bearer of Rabin’s legacy – has been successfully completed.

Gantz’s on-stage speech had undertones of Rabin’s demeanor, which he adopted unreservedly, and all the elements of what Rabin had preached during the final two years of his life. He wasn’t shy of being a military activist while signing peace agreements which were criticized by many.

Peace, peace and more peace: if I’m not mistaken, it is the first time the word “peace” has turned into a welcomed guest at an event headed by the Blue and White leader.

Gantz’s apparent coronation as Rabin’s successor has political implication: it drains the Labor party of any justification left to exist. The same applies to the Democratic Union party, which includes Meretz and former Labor lawmaker Stav Shaffir.

If we are heading to a third round of elections, the center-left bloc, consisting of: Blue and White; the Democratic Union; Labor and Joint List, must make some mergers or they will cease to exist.

Either Labor joins Gantz, Meretz joins the Joint List or Labor and Meretz merge together. 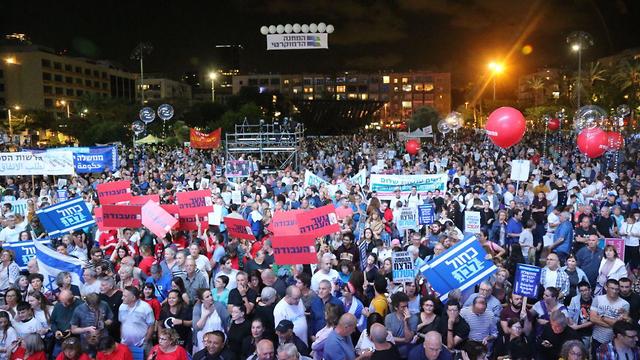 If all four run in the next elections as four separate parties, as they did in September 17 vote, Labor and Meretz could find themselves below the electoral threshold and out of the Knesset.

One of the four parties disappearing from the political scene is enough to shedder Blue and White’s dream of forming a government, and the Joint List’s dream of becoming an important player in Israeli politics. Just like dominos: if one falls, so do them all.

The second political matter that needs to worry the block is its manpower dwindling.

The square in Tel Aviv on Saturday was packed, but in contrast to other rallies there, including Rabin memorials in previous years, crowded it was not. I made my way through the crowd from north to south and from west to east quite easily.

I was very impressed that most of the crowd more to the left politically than Blue and White’s narrative.

Women Wage Peace, an Israeli grassroots peace movement, came early and took the front of the stage. Behind them stood members of other NGOs and liberal advocacy groups: Peace Now, the Israeli Communist Youth Uniona and HaNoar HaOved VeHaLomed in their blue shirts and red lacings.

People held banners calling for a Jewish-Arab government, “yes” to peace, “no” to occupation and many more slogans affiliated with the policies that Rabin had preached.

Blue and White voters might have been the majority, but a silent one at that.

Both Rabin and Gantz were never natural public speakers, and certainly not qualified for the town square like Netanyahu, who was trained as a professional public speaker in New York. 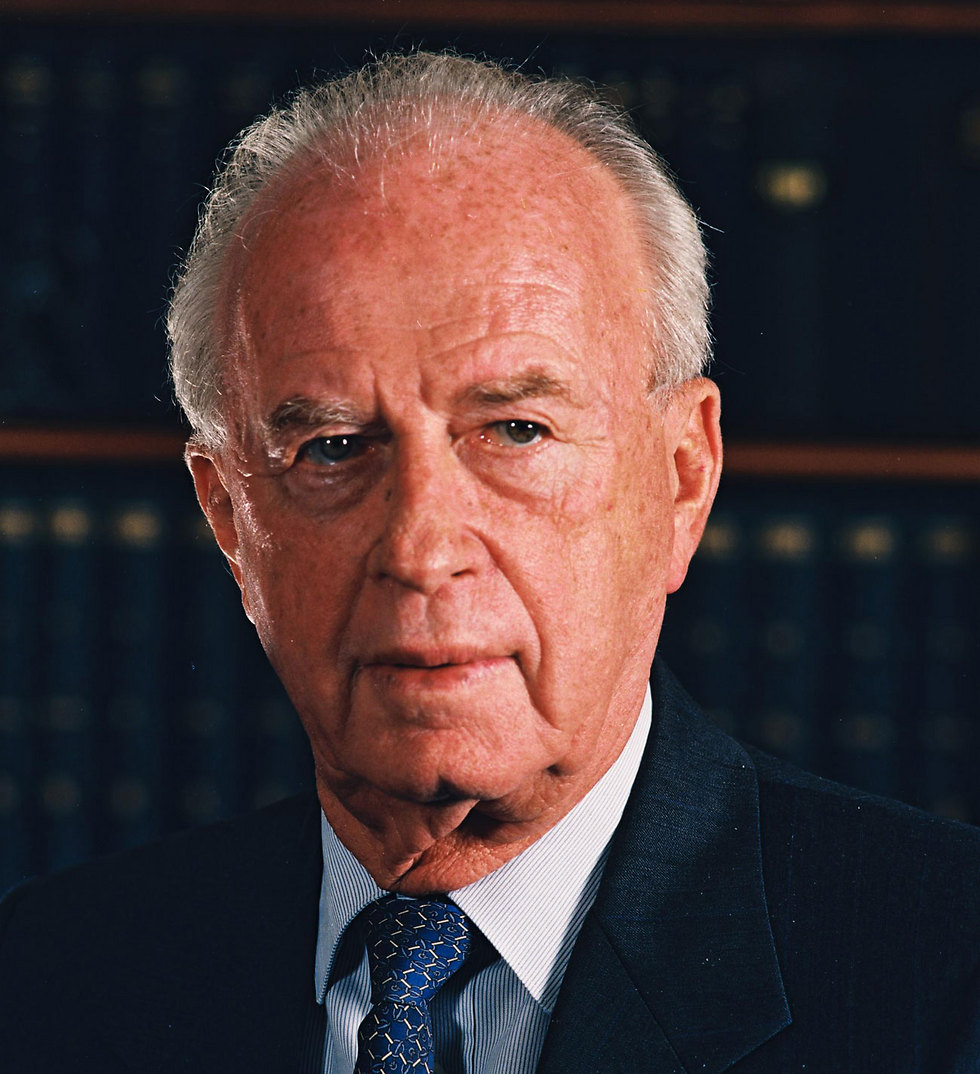 Rabin, on the other hand, had a fiery public temper. He publicly attacked rivals, insulted them and called them by humiliating names. Most of the time, his anger was genuine.

Gantz, meanwhile, is practically giving his rivals a hug through his speeches.

There are two contradicting ways to get voters: one is speaking to the base (us vs. them mentality), the other is speaking to everyone (lets all huddle together, under one big blanket).

Each method has its advantages and disadvantages. Netanyahu, for instance, unequivocally prefers the first one. Even if he tried changing it, his persona as an instigator would follow him around forever.

Therefore, it is likely that Gantz opted for the latter precisely to stand out from his main political rival.

Although Gantz didn’t mention Netanyahu once during his speech, his main objective was to create a clear distinction between the two, where Netanyahu is not only against Israel but against everybody: the Arabs, the ultra-Orthodox, the right and the left.

Gantz tried to be the national man of reassurance.

Rabin wasn’t like that. It’s doubtful whether Gantz could ever be like that, when and if he will become prime minister.

In this article:Yitzhak Rabin, Finance