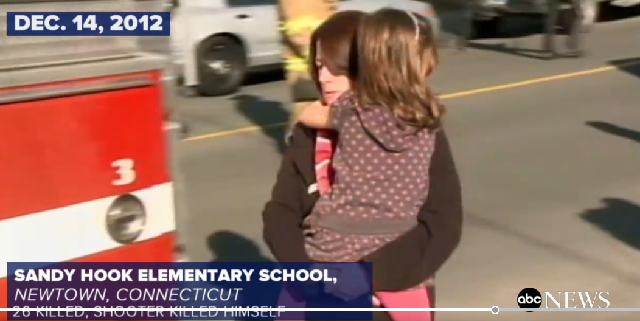 The U.S. is reeling from two mass shootings at the weekend that saw 20 people killed in a Walmart store in El Paso, Texas, and nine shot dead in Dayton, Ohio. Both incidents follow another mass shooting last Sunday when a 19-year-old opened fire at the Gilroy Garlic Festival in California, killing three people and injuring around a dozen more before committing suicide.

According to the Gun Violence Archive, a not for profit corporation which was founded in 2013, over 80,000 Americans have been killed due to gun violence since 2014 while more than 157,000 more have been injured. 3,766 children and 16,069 teenagers have also been killed or injured by firearms over the same period.

Firearms in the U.S. – statistics & facts

According to the constitution, “the right of the people to keep and bear Arms shall not be infringed”. Written into the social fabric of the nation, firearms have become synonymous with American freedoms and culture. However, the relationship with guns and the people of the United States has become increasingly complicated in modern America. The United States appears to be lagging behind societal change as other developed nations have set to curb the ownership of tools initially designed as instruments of death.

Public disagreement over laws of firearm ownership has stemmed from the high number of firearm-related crimes, accidental deaths and the proliferation of mass shootings. More than 72 percent of homicides in the United States in 2017 involved the use of a firearm. The state of affairs appears even more troublesome for black Americans. In 2016, the rate of gun deaths for black male Americans was over double that of white Americans.

As our infographic shows, the United States have a severe societal problem in the number of mass shooting that are occurring in the country. In response, there have been repeated calls for bans on assault-style weapons, bump fire stocks, and high-capacity ammunition magazines. In 2018, it was found that 54 percent of all registered voters strongly supported a ban on assault-style weapons, however only 38 percent of republicans supported such a ban while 78 percent of democrats did, highlighting the political divide of this issue.