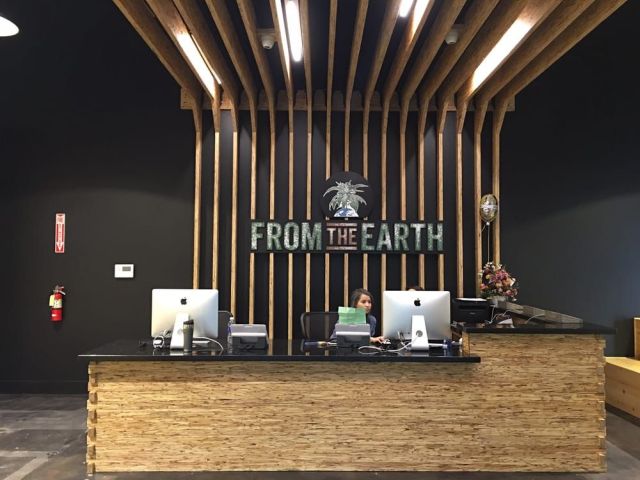 US cannabis company From The Earth today announced that it has finalized a Term Sheet to complete a reverse takeover of KMN Capital (TASE: KMNK), a stock market structure controlled by Yoel Yogev. KMN’s share rose today by 26% to NIS 30 million.

The transaction in which 75% of KMN Capital will be allocated to From The Earth marks the initial stages of From The Earth’s entrance into the Tel Aviv stock exchange through the RTO.

KMN Capital filed a report with the Tel Aviv Stock Exchange (TASE) on July 9 disclosing the execution of the term sheet with FTE and intent to complete the RTO in the upcoming months.

California-based From The Earth founder Dan Zaharoni, who hold dual US-Israeli citizen, is a lawyer and was a real estate developer. The company generates annual revenue of $18 million from two cannabis-selling stores. A 465 square meters store in Santa Ana, which opened first in December 2015, showing consistent growth: revenue of $4 million in 2016, $6 million in 2017 and $12 million in  2018. The other store in Port Hueneme adds other $6 million. From The Earth plans to operate at seven other sites throughout the U.S., Canada, and South America in the next 12 months.

KMN Capital’s controller and CEO Yoel Yogev (67), has recently increased his holdings to 73% by means of a private placement. According to Globes Yogev has served as CEO of El Gev Electronics for the past 30 years. Previously, he was CEO of Breed IT, which was traded on Nasdaq and developed software to upgrade Cannabis. Breed IT did not succeed as planned.

CEO of From The Earth, Dan Zaharoni, commented, “Israel has embraced cannabis research and development for decades and cannabis-related technology available in that country is among the best in the world. We can’t imagine a better place for the continued growth of From The Earth and there is no limit to what we can achieve on the Tel Aviv Stock Exchange.”

Zaharoni continued, “I was able to tap into a deep network of Israeli investors and entrepreneurs who understand the value of cannabis today and in the future as we sought like-minded partners for From The Earth. Although small on an international scale, the history of the Israeli economy in general and the Tel Aviv Stock Exchange, in particular, is phenomenal. Billion-dollar companies regularly emerge from Israel along with some of the brightest minds in the world. We believe the resources available in Israel will allow From The Earth to become a formidable power in the global cannabis industry.”