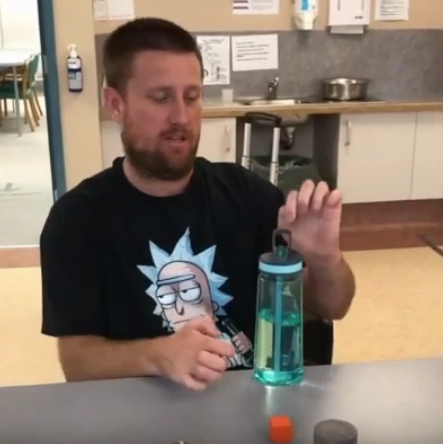 A ground-breaking operation in Australia allowed 13 paralyzed people injured in road accidents and sports accidents to move the paralyzed arm. The doctors re-connected the paralyzed limb to the brain through a graft of nerve fibers from a healthy, unaffected area.

Doctors from the hospital in Austin, Melbourne, reported nerve bypass surgeries performed on 16 patients who were seriously injured in road accidents, sports accidents, diving accidents or falls from altitude. Patients were on average 27 years old and paralyzed due to spinal cord injury.

None of the wounded were able to obtain any score in motor tests that included grasping or holding a hand before surgery. That meant they were completely paralyzed. Now, they can eat on their own, write and even use a cell phone.

One of the patients, Paul Robinson, 34, who underwent a combined neural bypass and tendon transplant was videotaped when he managed to move the arm that had been paralyzed two years earlier, and raised a bottle of water in one hand, shaking it with the other.

Another patient appears to be able to move her fingers and clenched her hand. The video was recently published by the prestigious Lancet journal. View:

This is an industry in the medical world that has been gaining momentum in recent years, but the results so far have been partial. However, these are groundbreaking analyzes that in the coming years may dramatically change the lives of spinal cord injuries.

Two years after surgery, 13 of the wounded were able to regain control of the limbs and perform the tasks. One of the patients died after the procedure for reasons unrelated to surgery, and two others withdrew from the study.

According to the researchers, more than 500,000 people worldwide are injured each year in spinal cord injuries, more than half of them ending with tetraplegia, paralysis of four limbs, from the neck down.

The surgery is most successful when performed between six months and a year after the initial injury. This is because waiting for a longer period of time may result in surgical failure because the muscle fibers are weakening and dwindling in the area of ​​paralysis.

“Neural bypass surgery allows for a new and exciting treatment that will allow patients to regain control of hand function, perform daily tasks and give them independence, quality of life and the ability to return to work,” said Dr. Natasha Van Zyl, head of the team.