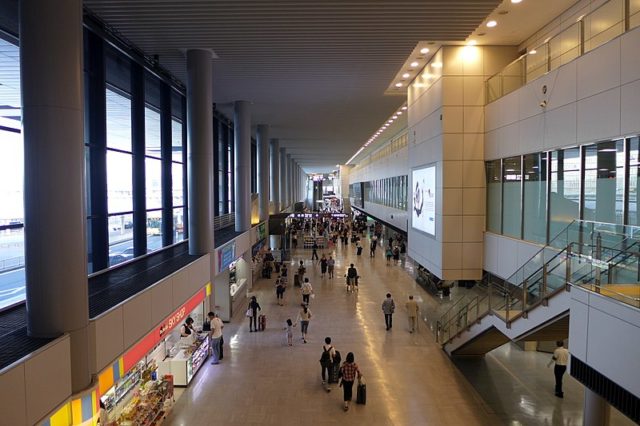 The route will start operating in March 2020 and will employ a Boeing 787 Dreamliner aircraft.

Sun d’Or, an El Al subsidiary, is also launching four charter flights between the two airports Narita-Ben Gurion after September 13. Those flights announced in February at a press conference at the Embassy of Israel in Tokyo

The direct flights between the countries outlined during the visit of Hiroshige Sekō, the Japanese Minister of Economy, Trade, and Industry, to Israel.

According to the Israeli Export Institute Japan is the 10th largest importer of Israeli products in terms of annual turnover. Export from Israel to Japan reached $1.16 billion, an increase from the beginning of the millennium, which stood at an annual $700-$800 million.

The trade relationship between Israel and Japan amounted to $3.5 billion in 2018, not including diamonds, a 31% increase from 2017.
Import from Japan totaled around $2.35 billion

In this article:tourism, Travel, Finance