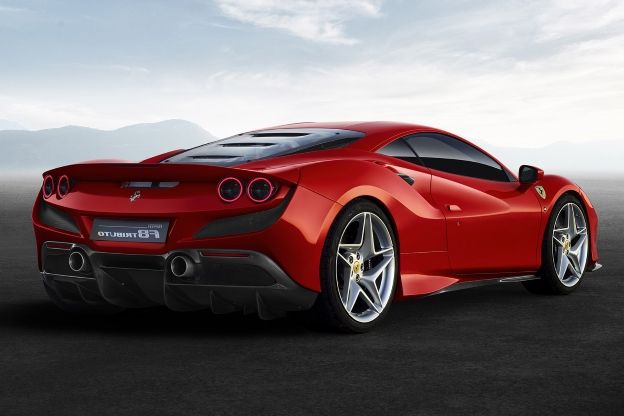 Ferrari CEO Luis Camillieri has announced the launch of a second hybrid supercar out of five the Italian manufacturer plans to unveil during this year.

The new hybrid Ferrari will be shown towards the end of May in Maranello, the home town of Ferrari. CEO Louis Camilleri confirmed the news on Tuesday during a first quarter earnings call.

“The model will be displayed at the end of the month and will be revealed in Maranello,”  Camillieri said, “As we have stated, it will be hybrid and beautiful in the performance of a car and spectacular beauty.” A full transcript of which is available at The Motley Fool. Ferrari planes 15 new cars by 2022, 7 of which will be hybrid. The company said it will also launch its first electric car. 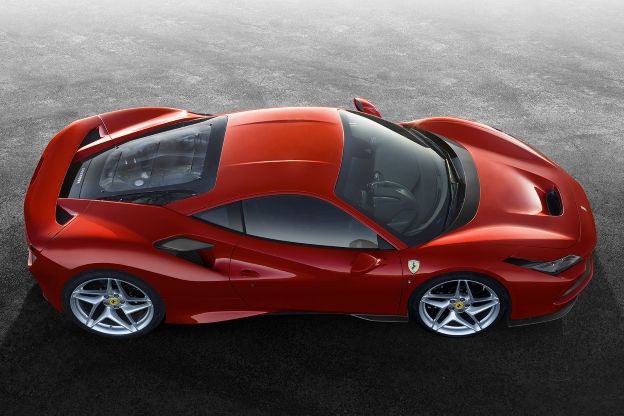 Motor Authority claims new car could even eclipse the LaFerrari in performance. Though these cars won’t be a limited edition but a production line, Ferrari marketing chief Enrico Galliera revealed in March.

The first car, Ferrari’s F8 Tributo supercar, unveiled during March’s 2019 Geneva International Motor Show. According to first quarter reports, Ferrari posted revenue of 940 million euros and a net profit of 180 million euros in the first quarter, up 22 percent. Most of the increase in profit compared to last year stems from a 20% increase in the Company’s revenues from sales of vehicles and spare parts. According to Ferrari’s forecasts, the company’s revenue in 2019 is expected to stand at 3.5 billion euros, compared with 3.4 billion euros in 2018. 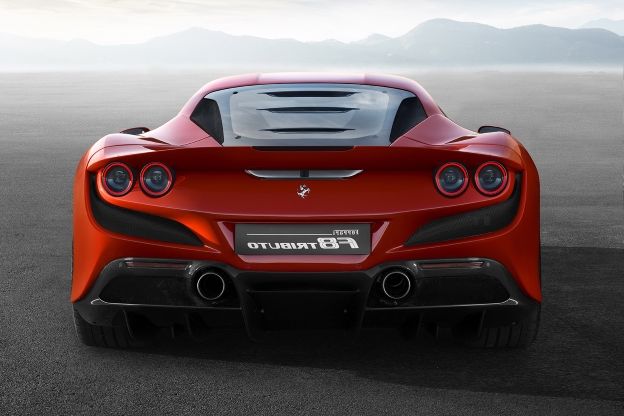 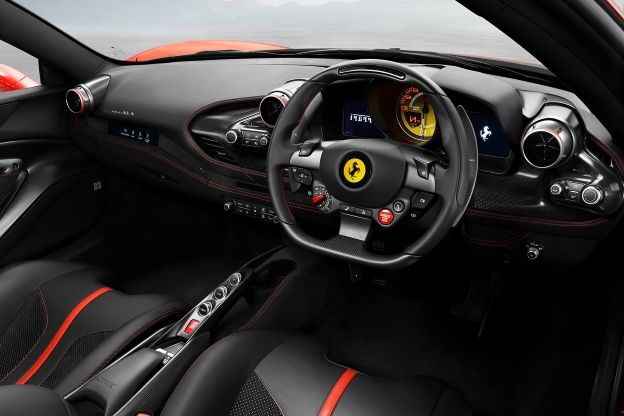 In this article:Cars, Finance, Ferrari