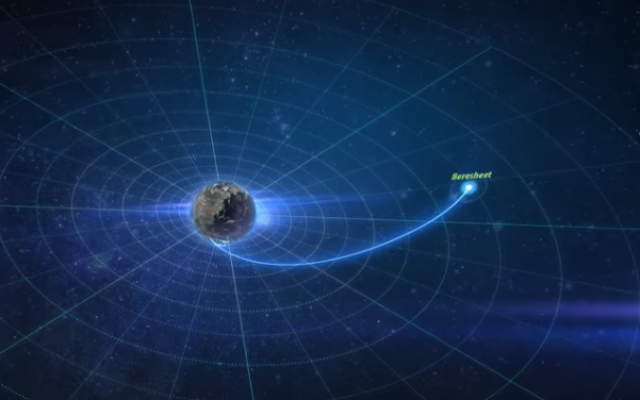 Beresheet (Genesis), the first Israeli spacecraft to the moon succeeded on Thursday in one of its biggest challenges: A maneuver allowing it to be captured by lunar gravity. The spacecraft is expected to land on the moon next Thursday at about 23:00.