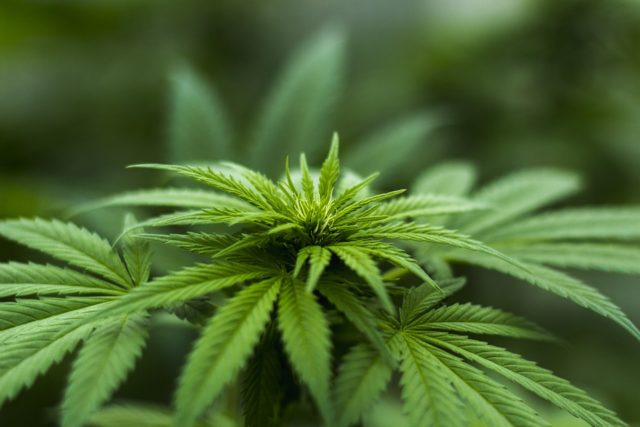 Cannabis, popularly known as marijuana, is a plant which has been widely known for decades. It contains a vast number of compounds which mediates the human responses elicited upon consumption of the plant or its extract. These compounds are called cannabinoids.

Another cannabinoid found in cannabis is Cannabidiol (CBD). Unlike THC, CBD has no psychoactive effects. A report from World Health Organization says: ‘’In humans, CBD exhibits no effects indicative of any abuse or dependence potential…. CBD is generally well tolerated with good safety profile…. To date there has been no evidence of recreational use of CBD or any public health related problems assoc health-related use of pure CBD.’’

Owing to the wide use of cannabis for various health purposes there has been quite a number of studies exploring the extent of the benefits of the plant.

There are several studies that link CBD to;

Despite the legal issues surrounding the use of cannabis, it is currently licensed for the control of nausea, vomiting and promotion of weight gain. It is sometimes prescribed by physicians for medical uses like muscle spasms, poor appetite, seizures, nausea, etc.

Over the years, there has been studies attempting to link cannabis with treatment of cancer. WHO once wrote that “No ongoing clinical trial of cannabis as a treatment for cancer in humans were identified in a PubMed search. The only published trial of any cannabinoid in patients with cancer is a small pilot study of intra tumoral injection of delta-9-THC in patients with recurrentglibastomamultiforme which demonstrated no clinical benefit”

While a lot of studies still needs to be done, there are some with promising results. One study in 2006 found that THC can in fact induce programmed cell death (apoptosis) of cancer cells. Other studies have linked THC with specific cancer cells (like in prostate cancer, breast carcinoma, melanoma, pancreatic tumor cells,glioma, lung cancer, lymphoma) while sparing normal cells. Another found positive results after combining cannabinoids with conventional drugs like gemcitabine and gemzolomide.

These actually covers the important treatment goals of cancer which includes killing the cancer cells and preventing spread to other areas of the body including vital organs. While a lot of the studies carried out were done on mice, the future is very promising for human trials.

The American cancer society wrote that “There have been some early clinical trials of cannabinoids in treating cancer in humans and more studies are planned. While the studies so far have shown that cannabinoids can be safe in treating cancer, they do not show that they help control or cure the disease. Relying on marijuana alone as treatment while avoiding or delaying conventional medical care for cancer may have serious health consequences.”

In summary, Cannabinoids have been shown to have positive health effects. It is currently being used in palliative pain management,seizures. There are several studies linking cannabinoids with programmed cell death (apoptosis), reducing cancer cell growth and spread. Currently, cannabinoids are not licensed for treatment of cancer but have been used with conventional treatment and showed positive results.