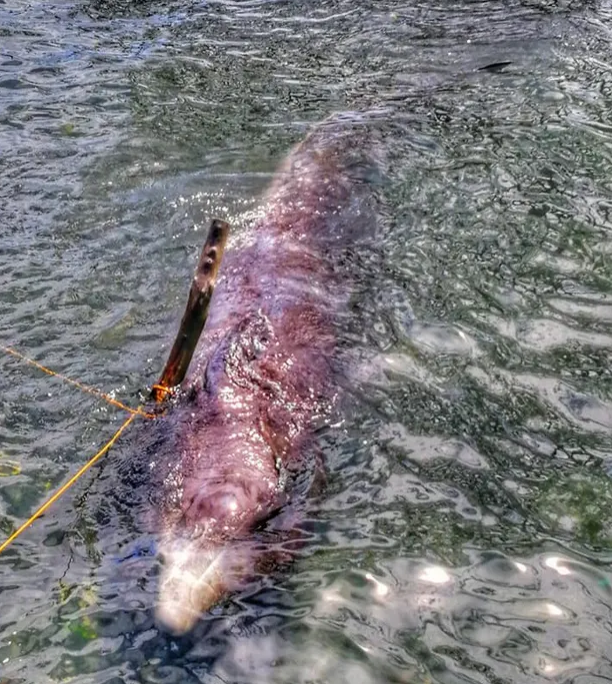 A young whale that washed up in the Philippines died from 40 kg of plastic found in his intestine. The dead whale, discovered Saturday was reported by the Animal Welfare Association, which published horrifying pictures of a large amount of plastic swallowed by the hollow-stemmed Zeppius whale.

“We have never seen so much plastic in a whale,” the organization’s Facebook page says. “The government must take action against those who continue to treat the water sources and the oceans as a garbage dump.”

The photos posted by the organization on its Facebook page became viral, and the post itself received more than 3,000 leaks and thousands of shares on the Internet.

Marine biologist Darrell Blatchley, who also owns the D’Bone Collector Museum, told The Guardian that in the 10 years they have examined dead whales and dolphins, 57 of them were found to have died due to accumulated rubbish and plastic in their stomachs.