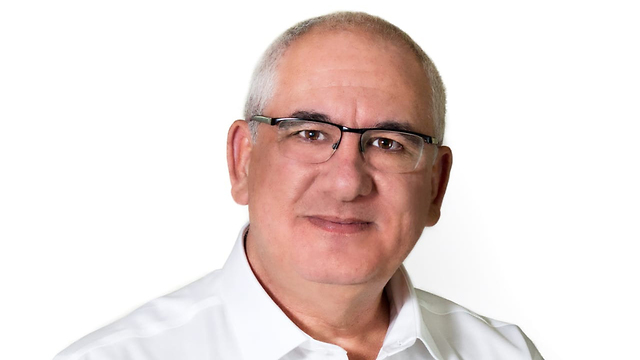 An Israeli citizen, Yitzhak Farhi, running for the presidency in Guatemala, the Israeli media reported.

The 58-year-old businessman from Ra’anana, was born in Guatemala and is one of the founders of one of the largest party in the country, PAN. The National Advancement Party fielded two presidents in 1990’s. Farhi managed the party’s logistical system. 18 years ago Yitzhak Farhi, who defines himself as an avowed Zionist, moved to Israel with his wife and four children.

The offer to run for presidency come two months ago, after an interview on the local television, when Farhi was asked about “the secret of Israel’s impressive growth.”

Farhi answer has made a deep impact. He said the secret behind the young nation’s successes is “ideals and unity”. He added that Guatemala could also benefit from adopting these principles.

Surprisingly the offer to run in the June presidential elections did not come from PAN, but from a small party ViVa, Vision with Values, which has three seats in the 158-seat unicameral Guatemalan legislature.

Farhi believes his chance of winning the presidency is good because: “My four fellow candidates have all run in the past and they failed,” he told Ynet News.

Besides his political involvement in Guatemala, Farhi toke parts in the Jewish community life. He was head of the community, a director of the Chevra Kadisha Jewish burial society and a senior commander in the fire department.