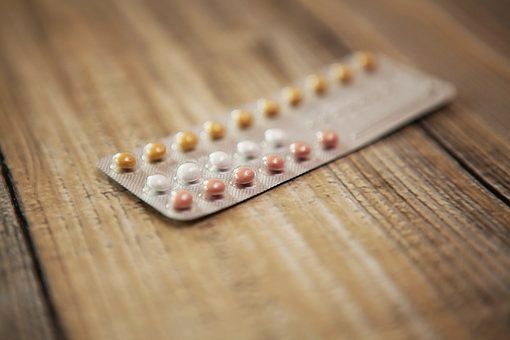 Birth control pills could be blurring your social judgment and even impact your relationships- but not enough so you’d notice, research suggests.

Published in Frontiers in Neuroscience, the study by the University of Greifswald, Germany, led by Dr. Alexander Lischke, found taking the oral hormonal contraceptive causes gentle emotional changes to a woman’s brain.

She is about 10 percent less likely to be able to read other people’s facial expressions and feelings.

The researchers believe the pill impact on a woman’s estrogen and progesterone levels also influence her empathy.

By challenging women to identify complex emotional expressions like pride or contempt, rather than basic ones like happiness or fear, scientists have revealed questions over the possible impact of the pills on social interactions in intimate relationships.

What are the risks and benefits of oral hormonal contraceptive use?

Besides birth control, hormonal contraceptives can help control acne, heavy periods and endometriosis – as well as reducing the risk of ovarian, uterine and colon cancers.

On the downside, the pill can increase slightly the risk of breast and cervical cancer, blood clots and high blood pressure.

But the psychological effects of the birth control pill use are less well documented.

“More than 100 million women worldwide use oral contraceptives, but remarkably little is known about their effects on emotion, cognition and behavior,” says study senior author Dr Alexander Lischke of the University of Greifswald, Germany.

“However, coincidental findings suggest that oral contraceptives impair the ability to recognize emotional expressions of others, which could affect the way users initiate and maintain intimate relationships.”

The results were, as expected, subtle – but very clear.

The effect held for both positive and negative expressions, and regardless of the type of pill or the menstrual cycle phase.

According to Lischke, the findings are consistent with previous research.