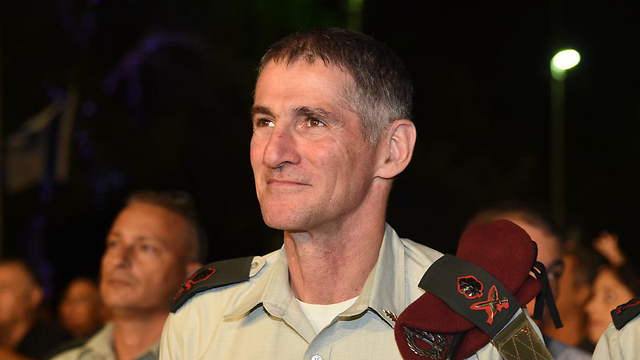 “The problem in the IDF’s top command is in its mindset. It really doesn’t count on the Ground Forces,” Maj. Gen. Yair Golan is quoted in the document as saying. “The moment that happens—even if this is not said out loud—even the biggest financial investments in the Ground Forces won’t help.”

The document constitutes a supplementary report to the one submitted six months ago to the Knesset’s Foreign Affairs and Defense Committee by Maj. Gen. (res.) Yitzhak Brick, the outgoing IDF Ombudsman, who also warned the army was not combat ready.

The new report for the first time includes “in-house” warnings about the true capabilities of the IDF’s infantry, armored and engineering brigades, as well as the top command’s attitude toward these forces. 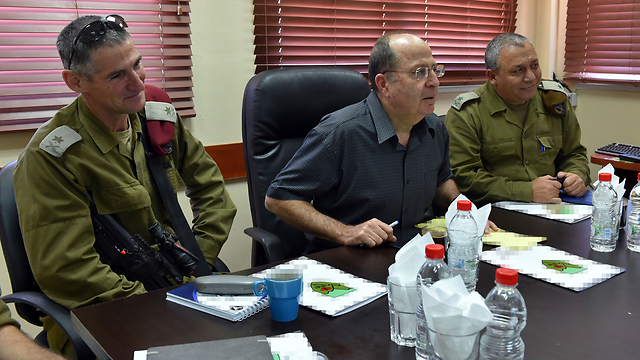 Maj. Gen. Golan, who is set to retire from the IDF in March, has served over the past decade as the deputy chief of staff, the GOC Northern Command and the GOC Home Front Command.

The classified remarks quoted in the report were made in closed discussions in September 2018, while Golan was vying for the IDF chief of staff’s position. He made similar comments in other closed IDF and defense forums over the past two years.

Golan warned that the military high command’s lack of confidence in the Ground Forces sends a message to the younger generation of commanders in the IDF that a good Air Force and a good Intelligence Directorate would be enough to win a war.

However, he said, “The Air Force, even with precision-guided munitions, does not have the ability to stop the missile fire. Only a ground maneuver can do that.”

As an example, Golan, who served as the GOC Northern Command during Operation Protective Edge, said that in the 2014 war in Gaza, “the Air Force fired 1,200 precision-guided munitions (missiles and bombs) on empty targets, at the cost of hundreds of millions of shekels, and achieved no results. All of this was done to alleviate the frustration of being unable to end the war for 52 days.” 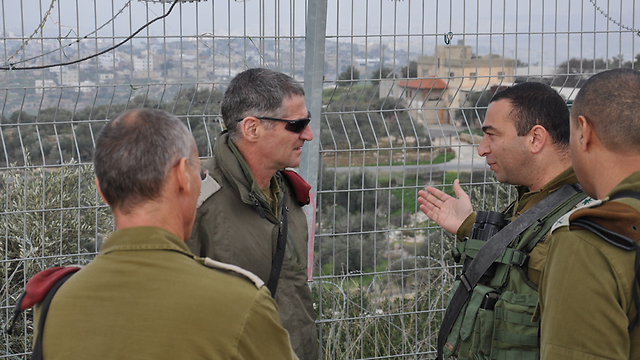 “At the time, the Ground Forces had plans to go into Gaza (not in order to stay there), and the army trained to carry this out,” Golan said. “But the top command’s lack of confidence in the Ground Forces and the fear of suffering losses resulted in the fact there was no ground maneuver.”

In a future war, Golan said, “Without a ground operation inside enemy territory to stop missile fire, the blow to the home front will be too hard to bear, and the public will be traumatized in a way that the Yom Kippur War would look like a ‘walk in the park’ in comparison.”

The IDF hasn’t conducted a proper ground maneuver in enemy territory since Operation Cast Led in early 2009. During the 2012 Operation Pillar of Defense, Israel’s military and political leadership settled for aerial strikes, leaving thousands of infantry and armored troops on the Gaza border—without sending them in. Some two years later, in Operation Protective Edge, the ground operation was limited to the border area with the focus being on one sole task: neutralizing Hamas’s offensive tunnels.

“Even after the 2006 Second Lebanon War and Protective Edge, there were no military inquiries and no lessons were learned and the message from the top command has increasingly become that the military is the Air Force,” Golan said.

“This is a disastrous mindset. It has grave ramifications to the younger generation of commanders, whose determination is dissolving. The standard in the Ground Forces has been reduced to the lowest standard there is. There is no aspiration for excellence. There’s no discipline and no demand of commitment. Each officer works as he understands,” Golan said.

“Commanders don’t need to explain anything about their low performance, because no one set the lowest standard. We’re losing the ability to fix things, because the younger generation doesn’t know what a high standard is,” he said, warning that this “causes irreversible damage to the commanders’ trust in themselves, their own capabilities, and their ability to win.”

The context and timing of Golan’s comments make his warnings all the more dire. In the year that preceded Operation Protective Edge, the Ground Forces’ training was reduced considerably to NIS 4.8 billion due to budgetary battles with the Finance Ministry, which also affected other branches of the IDF. Since then, the IDF’s multi-annual Gideon plan has almost doubled the Ground Forces’ budget to NIS 7.2 billion in an effort to rehabilitate the army. The Ground Forces also received additional funding as a result of its merger with the Technological and Logistics Directorate.

Nevertheless, Golan’s warnings, which came four months ago, indicate the situation in the Ground Forces is still grave. 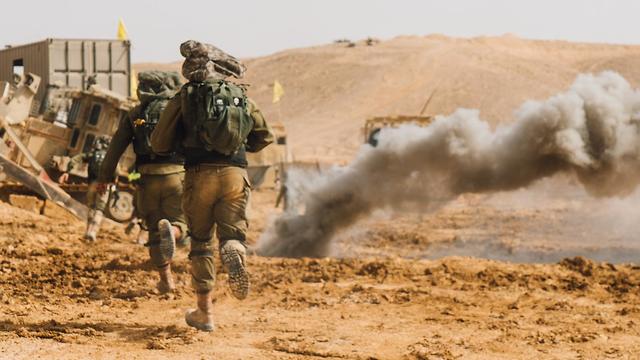 Thinking how not to use the Ground Forces

Maj. Gen. Golan was not the only senior IDF officer to question the Ground Forces’ readiness for war. Another IDF major general, who still serves in a senior role in the General Staff, was also quoted in the document.

The major general is likely referring to an internal disagreement in the IDF concerning the training and operation of the Ground Forces. At present, the GOC Army Headquarters is entrusted with training the Ground Forces, while the army’s different commands are responsible of leading the different divisions in war.

“There is no head for the Ground Forces,” the major general said. “There’s no general outlook and the army is undisciplined. The DAP (Digital Army Program, a technological command and control system to manage troops in the battle field, which has only been integrated into some of the divisions so far) is not fully ready for war. There are severe problems with training, medicine and with keeping the best minds in the army. The Intelligence Directorate and Air Force are being bolstered, while the Ground Forces have been forgotten.” 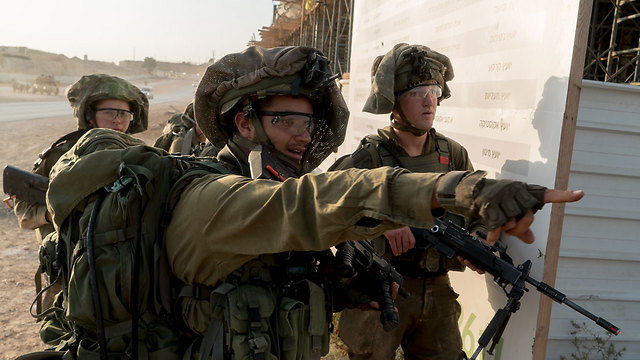 “There’s this mindset of how not to use the Ground Forces in the next war, and therefore the field units are not being prepared properly,” he warned.

The IDF Spokesman’s Unit offered the following response: “In recent months, all committees and bodies in the State of Israel who are entrusted with the matter were presented with information about the IDF’s readiness for war, in depth and in a wide variety of aspects. The data indicate wide-scale, professional and multi-layered work and show that the IDF is highly prepared for war, with the Ground Forces at the highest level of readiness in the past decade at least, in all parameters.

“The comments that appear in the article are merely parts of statements from closed discussions held with IDF Ombudsman Maj. Gen. (res.) Brick and are presented in an inaccurate manner, with at least some of the comments presented out of context. The discussions were professional and classified, and we are once again seeing quotes from closed discussions and classified documents leaked to the media. The IDF will continue improving its preparedness and will work to promote all required aspects of preparedness based on its needs.”