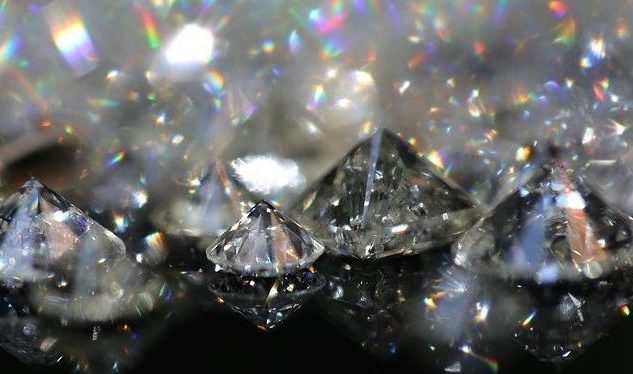 The police arrested six suspects, including the son and brother of a well-known businessman, on suspicion of smuggling hundreds of millions of shekels worth of diamonds to Israel and without reporting it to the tax authorities. Police raided the houses of suspects and confiscated luxury cars. The investigative units intend to arrest additional suspects in Israel and abroad, according to Ynet News.

A gag order was imposed on some of the details of the investigation.

The police estimate that the businessman will soon be summoned for questioning. The police said that those involved in “conspired, planned and removed for several years the smuggling of diamonds to the State of Israel at a value of hundreds of millions of shekels in violation of the law and without reporting to the competent authorities.”

The investigation is managed by the National Unit for the Investigation of Serious and International Crimes at Lahav 433 and the Tax Authority and with the assistance of the State Attorney’s Office for Taxation and Economics.

Police said that the investigation was opened “within the framework of the organized battle of the Israel Police and the Tax Authority against the phenomena of serious economic crime.”

The arrests began at the end of a period during which covert activity took place. During the raid on the suspect’s houses in the city, Mercedes and Lexus cars were confiscated.