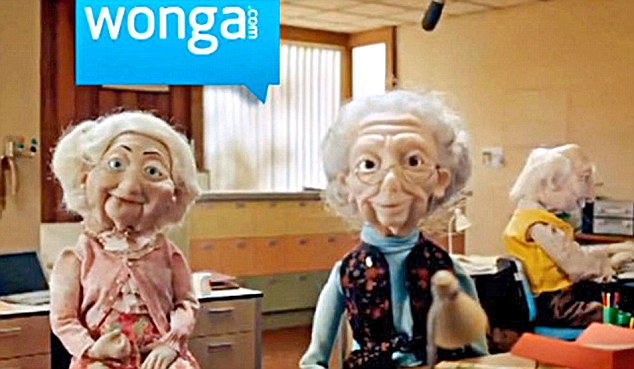 The payday loan giant, Wonga.com, announced last month that it will be going into administration. The company emerged following the credit crisis in 2008 and rose to fame for offering quick loans to customers that had been turned down for mainstream finance.

With Jewish and Israeli co-founders, the company was once hailed as the fastest growing tech company in Europe and was eyeing up a valuation on the New York stock exchange for $1 billion. Fast forward to 2018, the company has suffered huge losses following the introduction of tougher industry regulation and over £220 million worth of compensation claims for loans that were essentially mis-sold.

But with Wonga making up the biggest share of the short-term loans industry and servicing millions upon millions of pounds’ worth of loans every year, it will have a profound implication on the sector which is valued at over £2 billion in the UK.

Wonga’s existing CEO has highlighted the role of compensation claims on legacy loans as the biggest reason for their demise. There is a long list of ex-customers who are now claiming compensation for their loans based on the premise that they were unable to pay them and insufficient checks were made. This is particularly relevant to those funded customers who were unemployed, on benefits or with poor credit histories.

The news of Wonga’s compensation claims surfacing the mainstream media will highlight the opportunity for previous Wonga customers to request refunds and from similar lenders too. There will no doubt be a surge in borrowers looking to claim for sums such as £200 and £300 and this will be reinforced by the compensation companies who are looking for a new opportunity given the fast approaching PPI deadline in August 2019.

Implication on other lenders

With Wonga no longer able to fund loans, there are potentially millions of new loans available to other players in the market. Specifically, those individuals looking for bad credit payday loans and looking to borrow around £300 despite a less than perfect credit record. This poses some interesting opportunities for the other top lenders in the high-cost short-term loan industry and with additional funding and exposure, there could be a new market leader to emerge in the next year.

However, given Wonga’s plight, one can also expect more scrutiny towards existing short-term lenders, especially given the circumstances of Wonga’s departure and the rise in compensation claims. Existing lenders will need to approach the wave of new applications with caution and ensure that they are acting according to the regulation in the industry and the customer’s best interests.

With further scrutiny in an already highly criticised industry, one can expect the emergence of new players into the short-term lending industry. This includes flexible overdrafts, credit cards that top up and guarantor lending to assist those with poor credit histories.

Existing lenders are already moving towards flexible, longer-term loans as a means of giving customers more breathing space to repay their loans – moving away from the original 14 to 30-day loan model to offering loans from 3 to 24 months.