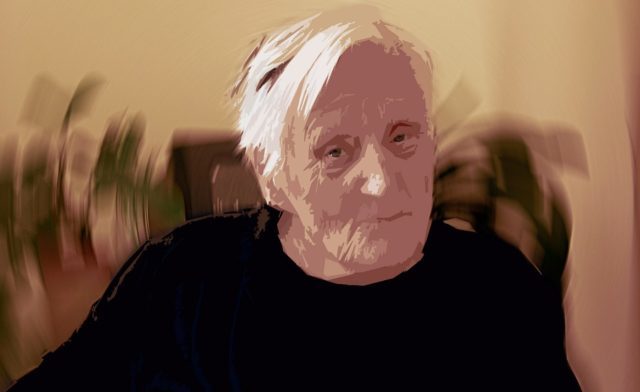 According to Biogen and its Japanese partner Eisai Co. announcement that the highest treatment dose of BAN2401, an anti-amyloid beta protofibril antibody, began to show statistically significant clinical benefit as early as 6 months including at 12 months.

“The study is a bright spot — if a tenuous one — in the search for a treatment for Alzheimer’s, where more than 100 experimental drugs have failed” Bloomberg reports. “Drugmakers have persisted in part because of the size of the potential market — as much as $30 billion in the U.S. alone, according to Sanford C. Bernstein & Co. analysts.

The success of BAN2401 will depend on the details of the data, set to be presented at a medical meeting, according to Bloomberg Intelligence analyst Sam Fazeli.”

While the ultimate outcome remains far from certain, the study is a bright spot — if a tenuous one — in the search for a treatment for Alzheimer’s, where

In December 2017, the study did not achieve its primary outcome measure which was designed to enable a potentially more rapid entry into Phase 3 development based on Bayesian analysis at 12 months of treatment.

Following the predefined study protocol, the blinded study continued with a comprehensive final analysis on treatment conducted at 18 months. Upon the final analysis at 18 months using predefined conventional statistical method, the study did demonstrate a statistically significant slowing of disease progression on the key clinical endpoint after 12 months of treatment in patients receiving the highest treatment dose (10 mg/kg twice a month) as compared to placebo. The study is ongoing with a further follow-up assessment at 21 months.

Detailed results of the study will be presented at future scientific conferences.

In this article:Health, Alzheimer's disease, Finance