The commentators and politicians who had a hard time on Tuesday to decipher the motives behind Yesh Atid leader Yair Lapid‘s decision to support the new IDF draft bill instead of joining the opposition for a no-confidence vote against the government got their answers on Wednesday.

According to a poll conducted by Dr. Mina Zemach on Tuesday among 532 respondents representing a sample of Israel’s adult population, the public appears to understand Lapid’s motives. Furthermore, the public also agrees with Lapid.

When asked: Do you think Lapid was right to decide to support the IDF draft law, 23 percent said he was very right and 28% said he was pretty right. In total, 51% belief Lapid was in the right, and only 29% think he wasn’t.

Among those who voted for Lapid’s Yesh Atid party in 2015, the support is even higher: 70% of Yesh Atid voters think Lapid was right in his decision, and only 21% think he was wrong. For someone who was the victim of much mockery and criticism for his decision, these are not bad numbers.

So either Lapid knows something we don’t know—perhaps based on a poll he did ahead of the vote—or his instincts about what the public wants are better than anyone thought.

But the public, as expected, is not stupid. It doesn’t really believe the main purpose of the legislation is to bring equality in carrying the burden of service. In fact, only 28% of the public believes that is its goal. Sixty percent of the public thinks this is a political solution meant to prevent a governmental crisis and won’t truly bring to the enlistment of Haredim.

Who knows, maybe this data can bring an end to the rollercoaster this legislation is riding, which has been successfully fooling us for 20 years, and force the politicians to think about a different solution to the Haredi enlistment problem.

The Likud headed by Netanyahu—of course—suffered no losses by the bill passing in its first reading. 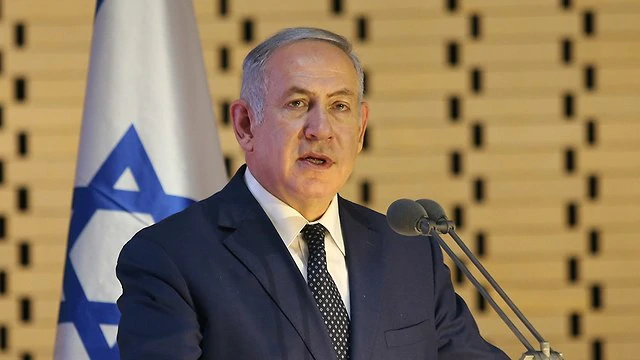 If elections were to be held today, the Likud would have received 33 mandates.

It is interesting to see what heights the draft law will elevate Netanyahu.

With those numbers, why would the parties want the election to be held today?

However, the power each bloc has does not change—The Right bloc has 52 mandates, the center-left has 39 mandates, the ulta-Orthodox and the Arabs have 12 mandates, and Orly Levy-Abekasis has five mandates while it is still unclear which bloc she will join.

The picture seems a bit different when former IDF chief of staff Benny Gantz is taken into account. If he was to head a new party, it would receive 14 mandates (one mandate more than Gantz received in the previous poll conducted by Mina Zemach to channel 2 news), whereas the Zionist Union would plunge to merely 10 mandates. 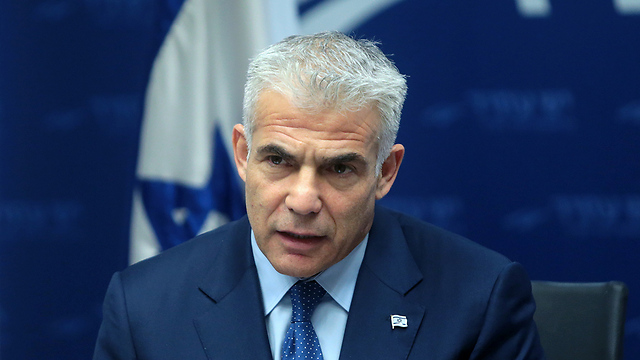 The Likud would also lose power, according to the poll, receiving only 29 mandates.

But look at what happens when Gantz heads the Zionist Union instead of Avi Gabbay: The Zionist Union leaps forward to 24 mandates (as in the current Knesset) and Yesh Atid loses four mandates in comparison to its predictions in elections held without Gantz.

So it is true that it looks this was when Gantz is still out of the picture and we have witnessed what happens when a new player enters the ring and how fast he wears out.

But it is no wonder that nobody—Netanyahu included—is in a rush to run for elections.

No one wants to see what happens when a new guy comes on the block.